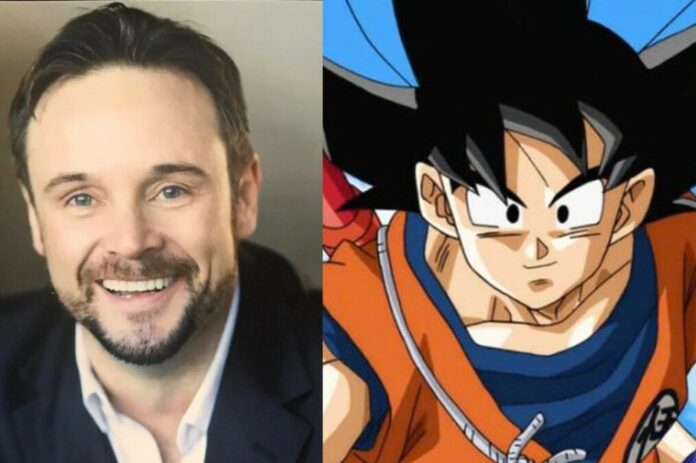 Grief comes to the world of X-Men animated voice actors as well as Dragon Ball Z. Its dubber, Kirby Morrow, has passed away.

Kirby Morrow died at the age of 47. Kirby Morrow’s passing was announced by one of his relatives, Casey.

The man named Casey Morrow delivered the news through a post on Facebook with his condolences over the death of the voice actor.

“Kirby is not only a blessed and talented individual who brings joy to many people, but also shares all the love and friendship with many people,” Casey Morrow wrote.

Kirby Morrow is known as the figure behind a number of favorite animation characters, including X-Men, Dragon Ball Z and Inuyasha.

After voicing Miroku in the English version of Inuyasha, he was again involved in the Inuyasha: The Final Act series.

Not only anime, Kirby Morrow’s involvement is also in a number of live-actions. He has voiced the character Michelangelo in the TV series Ninja Turtles: The Next Mutation. He then made a series of one-time appearances in several other series such as Arrow, The Flash and Supernatural.

Until now it is not known what caused Kirby Morrow’s death. The family only expresses their grief openly through social media.

PUPR Will Auction 30 New Capital Project Packages Worth Tens of...

Check These Indonesia Property Watch 2021 Awardees before Purchasing Your Future...