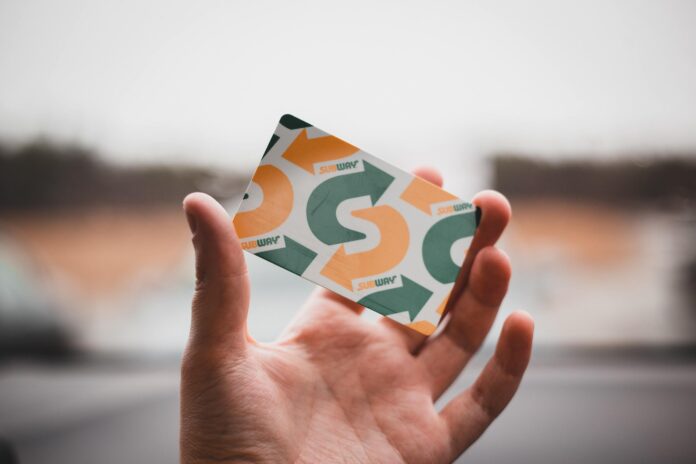 That agreement marks Subway’s international expansion plans. It is planned that in the fourth quarter of 2021, this partnership will present Subway’s first restaurants in Indonesia, whose opening begins in the Greater Jakarta area.

Based on the cooperation agreement, Subway Sandwich in Indonesia is officially operated by PT Sari Sandwich Indonesia. This partnership is expected to increase growth for both companies.

Indonesia will globally be the first country to implement the exclusive country franchise model of Subway Sandwich.

The expansion in Indonesia marks the first step in Subway Sandwich’s ongoing plan to expand its presence in the Asia Pacific region. Subway Sandwich Restaurants located in Korea, Japan, and Singapore had significant success in recent years and expect similar growth to be achieved in Indonesia.