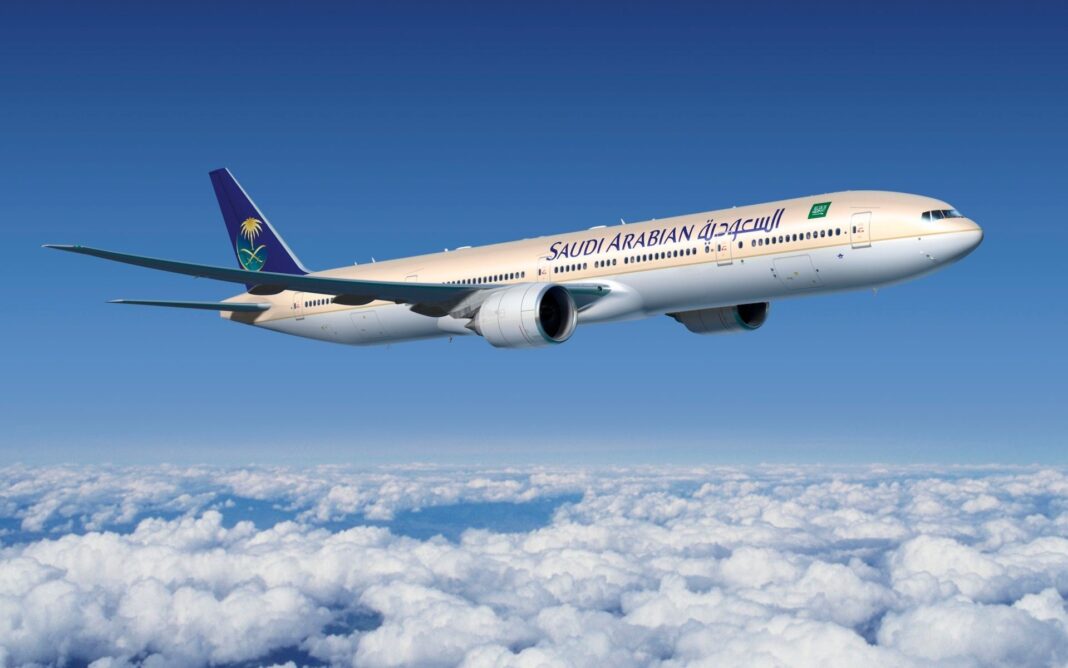 Saudi Airlines will reopen their international routes. They will fly again to Jakarta and 19 other cities.

Saudi Airlines announced that they are going to resume their international routes. This policy is effective starting in October 2020.

A total of 20 cities from various countries in the world are flown again by Saudi Airlines. Jakarta is among the 20 cities.

Apart from Jakarta, there are also Kuala Lumpur and Manila for the Southeast Asia region. As for other cities in Asia, there are only Islamabad and Karachi in Pakistan, as well as Dubai and Amman in the Middle East.

Before flying with Saudi Airlines, the airline reminds travelers to firstly open the guidelines and instructions as well as the conditions needed to fly, which have been listed on the official Saudi Airlines website.

Later all international flight routes to and from Jeddah will be served at Terminal 1 of King Abdul Aziz International Airport, Jeddah.

The government of Saudi Arabia itself has started to open Umrah gates on October 4, 2020. The first Umrah has been attended by 24 thousand worshipers until now. In its implementation, no COVID-19 case reports have appeared there.

The following is the complete list of world destinations that Saudi Airlines flies to:

The Age factor, the Queen of Elizabeth II is the First Recipient of the Corona Vaccine