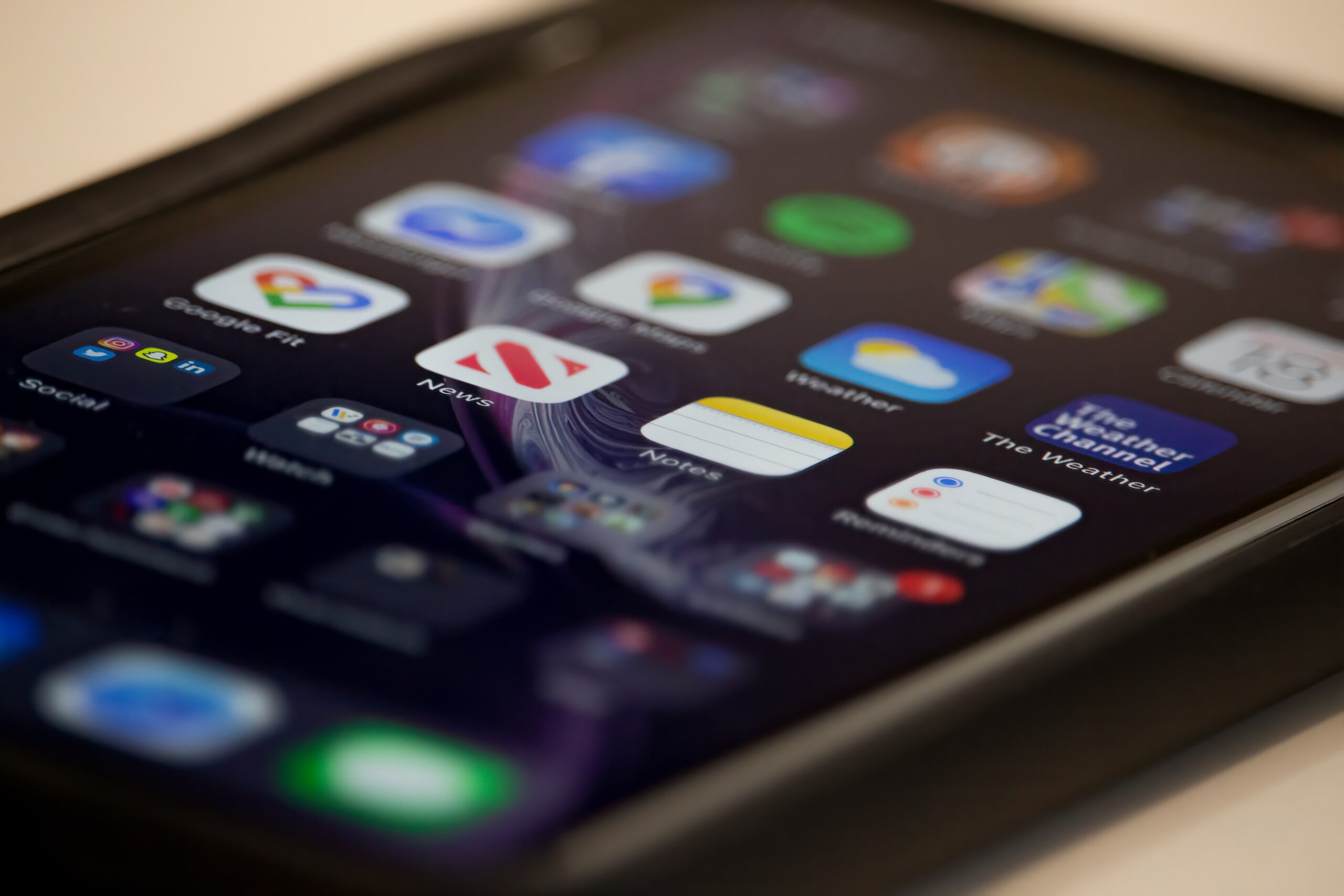 The Ministry of Health made a breakthrough in the field of technology. They will launch an integrated health application containing electronic medical records and health services in November 2022.

The Chief Digital Transformation Office of the Ministry of Health, Setiaji, in the “R17 Podcast Show: Emphasizing the Security of Infrastructure for Inclusive Indonesia E-Economy” event held in Jakarta, Thursday, said, “The new PeduliLindungi (integrated health) application will be launched to coincide with National Health Day on 12 November 2022.”

He added that data integration has many benefits, including the issue of patient queuing. So far, the first served are patients who come, even though it is necessary to see how the condition of the patient is.

“Patients who have poor conditions need to get priority. Even though there is an emergency room, it is different from outpatient,” he explained.

Then it also makes referral problems easier, where patients have difficulty finding hospitals. The integrated application makes it easier for patients to find referrals.

In addition, online medical records. With the medical record, doctors already know what to do and can find out the estimated costs incurred so that the patient recovers.

“Also features related to promotive prevention, for example, there are points given if the person has a healthy lifestyle,” he added.

Currently, his party is integrating various health service data, and medical records into infrastructure preparation. It also guarantees the security of public data in integrating data.

The CEO of R17 Group, Noly Hendry, said that current Internet users in Indonesia have reached 77 percent of the total population and are expected to continue to increase.

Behind the massive penetration of the Internet, large data center capabilities are needed, considering that Indonesia has a population of 274 million. This makes Indonesia’s data center market one of the largest in the world.