Home TRAVEL What is happening when a plane goes into retirement? 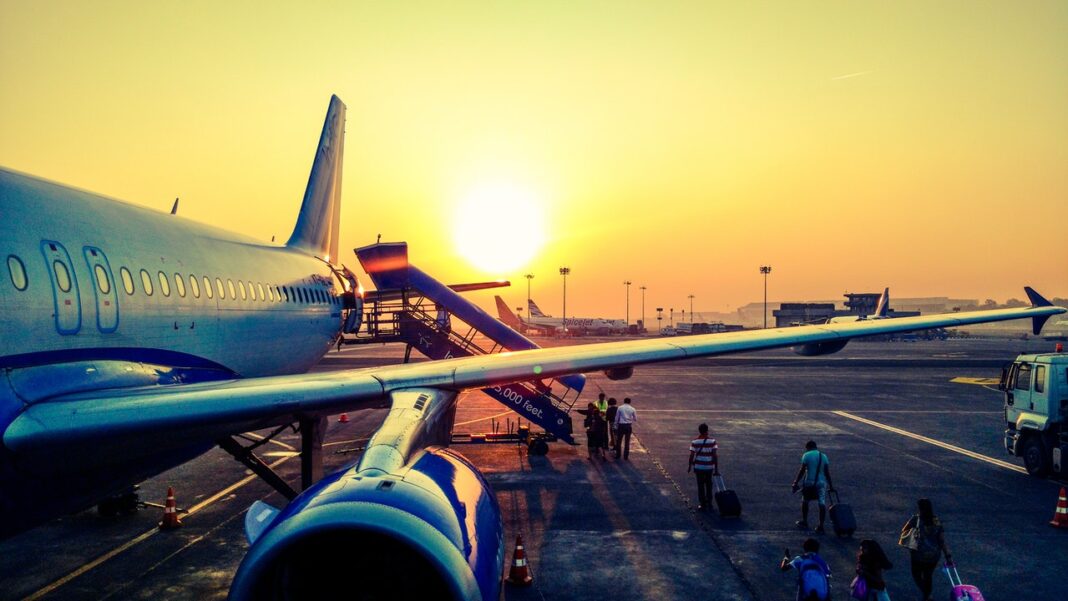 Deciding when and how to retire an aircraft is a complicated job for airlines, even in normal times. With Covid-19, the world’s fleet has been largely grounded. Many aircraft that might have flown for five, 10 or even more years are being sent to have their valuable parts and systems stripped, and their metals and other materials recycled.

Finnair is starting to retire its Airbus A319 airplanes — small, two-engined jets that it has spent more than two decades flying around Europe to connect to and through its Helsinki hub.

Every individual aircraft has a natural life. Each aircraft, and especially the airframe, has a design service goal. In this case, Airbus has designed the airframe for a certain amount of flights, and done all the testing for the structural integrity for that number of flights.

Some airlines do keep aircraft flying longer, however, for a variety of reasons.
These might include not having a direct replacement newer aircraft, like for the Boeing 767-300ER, a relatively small long-distance, two-engined, widebody plane that many airlines were still operating before Covid-19. Some planes have been put on longer routes, so they have flown proportionally fewer flights. And sometimes it just makes financial sense, even outside a pandemic.’

From there, the flight deck might be cut out to be reused as a simulator, while the doors might also be removed for cabin crew training units.

Everything else is split into four categories of recyclable materials or waste. First is metal (whether that’s steel, stainless steel, titanium, aluminum or something else). Then there are recyclables such as flight deck glass, tires and so on, then hazardous components such as fire extinguishers and batteries, then composite materials such as the interiors and seats.

And that’s the end of LVA’s story: useful systems and parts removed continuing to serve passengers, the rest being extracted for onward sale, and her materials recycled to be used again in something else — perhaps, even, a new airplane that eventually might take to the skies once more.

The Nashville USA Explosion at Christmas, Cops Sure It was An Intentional Act