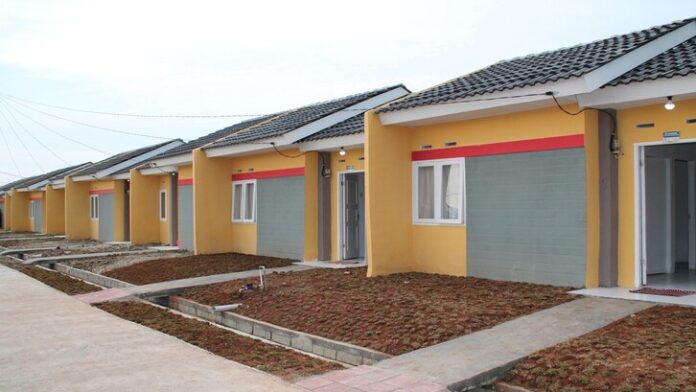 The property business continues to grow after it dimmed due to the pandemic. Property market trends show that in Semester I 2022, the Provinces of West Java, East Java, and Banten are the top three areas for property search outside the Capital City of DKI Jakarta.

This is based on observations and reports of Lamudi.co.id property market trends.

Lamudi.co.id CEO Mart Polman said in a statement in Jakarta, Thursday, that the report shows that the government’s efforts to accelerate economic equity by creating new growth centers are increasingly showing results.

“This is reflected in reports showing that property seekers are increasingly exploring alternative housing outside the Jakarta area as the center of the national economy,” he said.

The report is also in line with the positive growth trend of the three provinces in the January-May 2022 period, where West Java has an average growth of 5 percent, East Java with 3.8 percent, and Banten with 6.5 percent.

“This reality shows a positive trend which is an indication of the success of the government’s development program, where so far growth that is centered in Jakarta can be more evenly distributed in other areas which will ease the burden of transmigration,” added Mart.

In the seven priorities of the government’s 2020-2024 National Medium-Term Development Plan (RPJMN), strengthening infrastructure is the main agenda to accelerate economic equity.

In this case, it can be seen that the development of infrastructure projects in West Java will increase property searches in an area.

In East Java, the government is also prioritizing development in the Gresik, Bangkalan, Mojokerto, Surabaya, Sidoarjo, Lamongan, and Jombang areas which are known as the Gerbangkartosusila area and the Bromo Tengger Semeru (BTS) area.

Among these projects in East Java, as many as 77 government priority projects in the region consist of road infrastructure, water resources, and railways.

Meanwhile, in Banten, the construction of the Serang-Panimbang Toll Road has also contributed to the growth of interest in property purchases in the area, especially because there are also government efforts to develop the Tanjung Lesung Special Economic Zone which is estimated to absorb 85,000 workers by 2025.

“We see that the most popular cities in West Java, East Java, and Banten include Bandung, Bogor, Bekasi, Surabaya, Malang, Tangerang Kota, and South Tangerang. These cities can be a reference for developers to develop in these cities. , in line with new infrastructure development projects designed by the government,” added Mart.

As a property search platform, Lamudi.co.id has up-to-date data on search and purchase trends in an area that can be used as a benchmark for development success.

“This can be done by providing data on trends in property search interest in a province that is the target of government infrastructure development, to see if there is an increase in searches after the infrastructure is built,” said Mart.

90 Schools in Jakarta Temporarily Closed Due to 135 Students and...