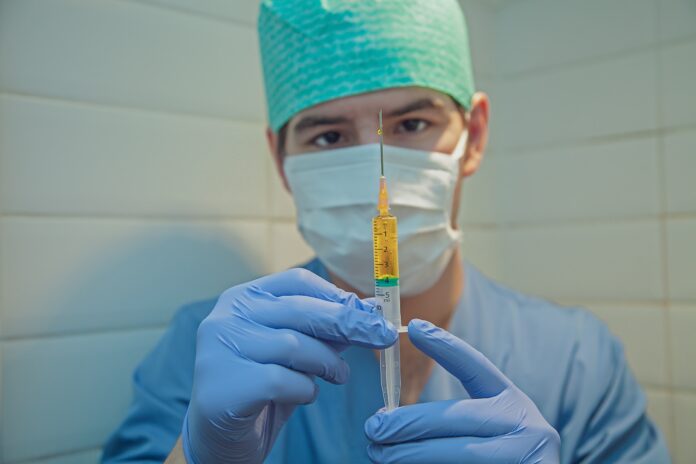 Singapore temporarily suspends two flu vaccines following reports of the death of dozens of South Koreans. Previously, South Korea said there was no correlation between deaths and the effect of the vaccine being injected.

The Health Sciences Authority of Singapore (HSA) is currently investigating further relations from the South Korean reported deaths to existing vaccines in Singapore.

The Ministry of Health and HSA said until recent update there have been no deaths related to the two vaccines in Singapore.

“This is a precautionary act after death reported after influenza vaccination in South Korea,” the Ministry of Health explained, as quoted from The Straits Times.

Information from South Korean authorities noted that the deceased had been injected with seven brands of influenza vaccine.

Two of the seven brands available in Singapore are: SKYCell flu Quadrivalent manufactured by SK Bioscience and distributed by AJ Biologics; Vaxigrip Tetra is made by Sanofi Pasteur and distributed locally by Sanofi Aventis.

Like other medications, vaccines can cause side effects, such as pain and redness at the injection site, fever, headache, muscle aches, fatigue, and nausea.

“These side effects are generally mild and go away on their own. In rare cases, a person may experience a high fever or a severe allergic reaction (such as difficulty breathing, wheezing and swelling around the eyes) and immediate medical attention should be sought,” said HSA.

Furthermore, the South Korean Ministry of Health and HSA said that vaccines approved for use in Singapore had been evaluated by HSA. This was done to ensure the vaccine meets the required international standards of quality, safety and efficacy.

HSA monitors vaccine safety through a monitoring system that draws on a network of local health care professionals and international regulatory partners to detect adverse events that are suspected to be related to treatment.

The Korea Disease Control and Prevention Agency (KDCA) said a total of 48 people died after being vaccinated against the flu.

The Prime Minister of South Korea, Chung Sye-kyun, has asked for a thorough investigation. Se-Kyun indeed requested that a further investigation be carried out to find out the exact cause of death as well as to answer public anxiety.

However, in a press release from the South Korean Ministry of Health, it was stated that the government did not stop the vaccine campaign.

The Second Toll Road in Bali Is Under Construction