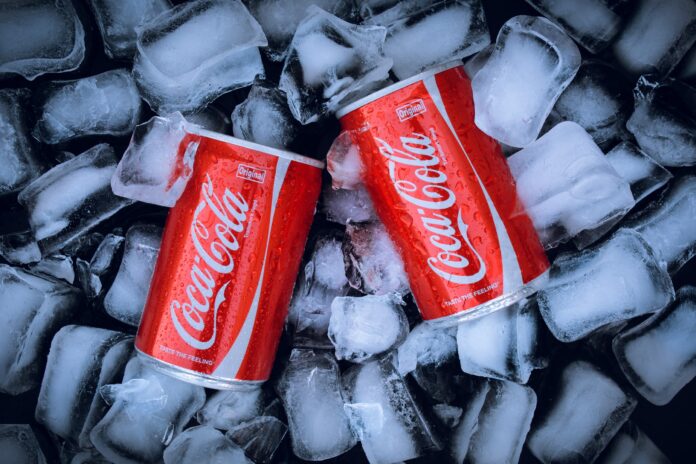 Coca-Cola has streamlined its company. Coca-Cola has closed as many as 200 types of beverage products, or make up half of its portfolio.

This giant beverage company has announced that it will stop producing drinks such as Tab, Zico and Odwalla due to lack of interest.

CEO James Quincey thought there are huge differences from some of the less striking Coca-Cola products. Sorting out brands is one of several strategies for the company to set up this summer to help it grows.

They said the move would free up resources to invest in higher-growth drinks.

Coca-Cola itself has just reported its third-quarter revenue decline. This soft drink manufacturer posted a 9% decrease in revenue. The corona pandemic is said to have suppressed their demand.

Reporting from CNBC, Coca-Cola reported a third quarter net profit of $1.74 billion. The amount is down from last year’s acquisition of $2.59 billion.

This amount does not include impairment of assets and severance pay related to the restructuring plan and other items. Net sales have also fallen 9% to $8.65 billion.

Nevertheless, the company has exceeded revenue estimates. This leaves the stock up 2.7% in pre-market trading.

Earnings per share alone stood at 55 cents, from an estimate of just 46 cents.

The company also recorded an increase in demand from quarter to quarter. Although the pandemic continues to limit the purchase of drinks in theaters, restaurants and office buildings, they said demand for Coca-Cola for drinks at home is still there.

The Housing Business Will Increase 20 Percent To IDR 110 Trillion...