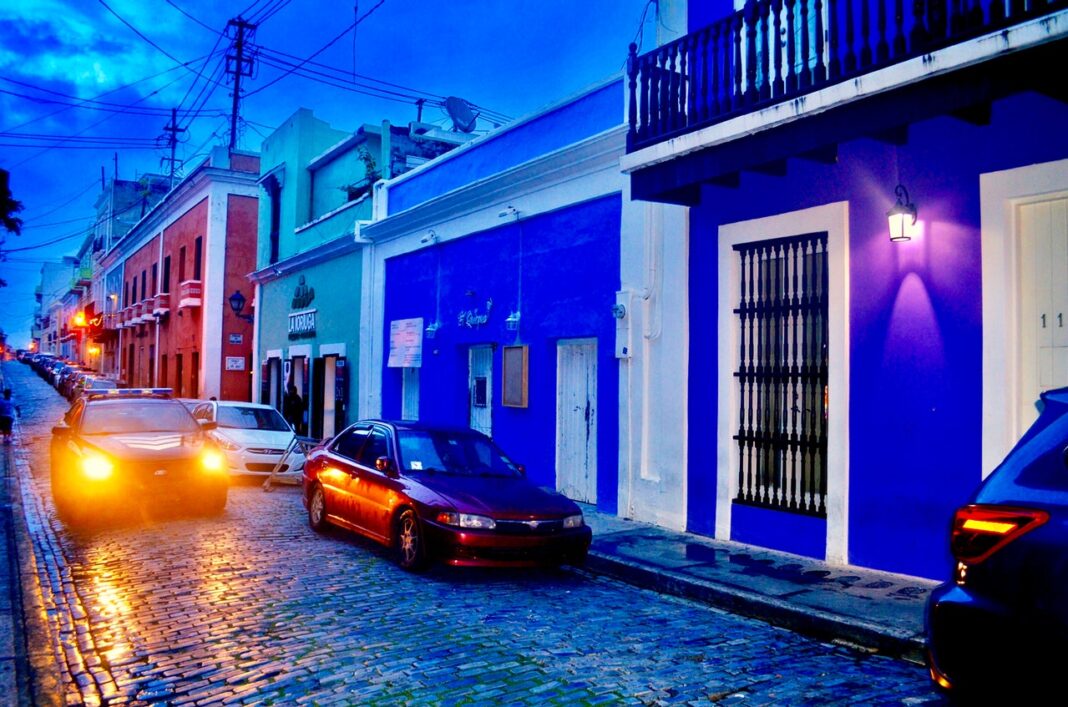 Say goodbye to old fashioned fossile fuel burning cars in the near future. American auto giant General Motors announced that it aims to eliminate emissions-producing vehicles from its light-duty fleet by 2035.

The company made no mention of its plans for its heavy-duty fleet of trucks, and it was unclear if the change in strategy means it will intends to shift exclusively to electric vehicles.

The company’s “aspirations” are part of a larger plan for the Detroit automaker to be carbon neutral by 2040 in its global products and operations. The company plans to use 100% renewable energy to power its U.S. facilities by 2030 and global facilities by 2035 — five years ahead of a previously announced goal.

GM’s announcement comes a day after President Joe Biden signed a series of executive orders that prioritize climate change across all levels of government and put the U.S. on track to curb planet-warming carbon emissions.

Shares of GM increased as much as 7.4% during intraday trading Thursday morning to $53 a share. As of midday Thursday, shares were up about 4%. GM has a market cap of about $73 billion. For several years, GM has touted a guiding “triple zero vision,” including a future with zero emissions through electric vehicles, but it never announced a time frame. The other goals include zero congestion and zero crashes through advanced safety technologies and self-driving vehicles.

Electric vehicles, including battery-electric and fuel cell-powered vehicles, are currently a niche segment of the global automotive industry, estimated at less than 5% of sales by analysts. EVs are more costly to produce than those with internal combustion engines due to the battery and fuel cells that power the vehicles. But automotive executives and analysts are bullish that EVs, led by stricter regulations to reduce carbon emissions, are the future for the automotive industry.

GM plans to release 30 new EVs globally by 2025 under a $27 billion investment in electric and autonomous vehicles during that time frame. It also previously announced expectations for a majority, if not all, of its luxury Cadillac cars and SUVs sold globally to be EVs by 2030.