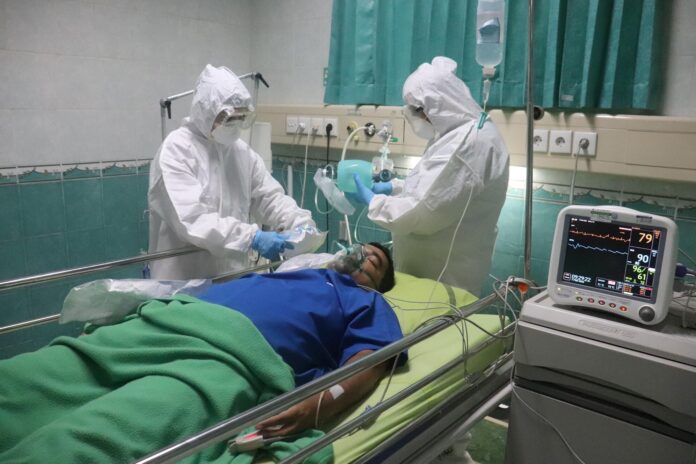 Malaysia is experiencing another explosion of Covid-19 cases which has overwhelmed hospitals. It was reported that until Thursday, September 2, 2021, Malaysia has recorded infections of more than 20,000 daily cases.

As reported by Channel News Asia, Selangor is the region with the highest contribution of 4,073 daily cases. Meanwhile, two other regions, Sarawak and Kedah, each contributed 2,992 and 2,455 daily cases.

Several other states are also experiencing the same thing. Kedah and Perak have also broken through the 100%.

Khairy Jamaluddin, Malaysia’s Minister of Health, revealed that his party is considering implementing a national testing policy if Covid-19 has become endemic. Khairy also said that his party wanted to make testing more affordable and more accessible as well as a policy to set the highest price for rapid test kits.

Meanwhile, the Malaysian government targets to enter the endemic phase at the end of October with a vaccination target of 80%.

“We will wait for the next two months when 80 percent of the population has been vaccinated. In the case of Labuan and to a lesser extent, Sarawak, they are already in the endemic phase,”

Quoted from CNN Indonesia, Ismail Sabri Yaakob, the Prime Minister of Malaysia keep encouraging people to get vaccinated. So that a new normal could happen and restore the local economy immediately.