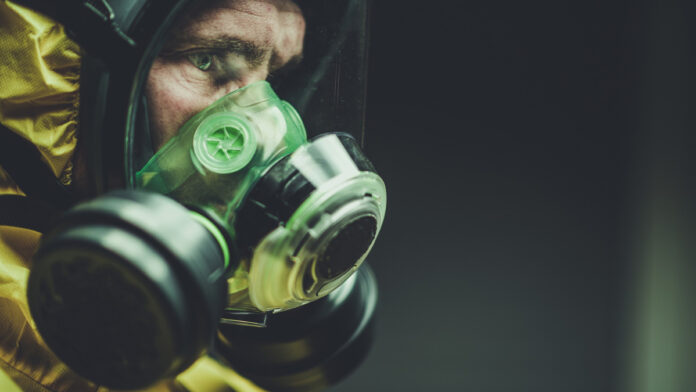 The variant of Omicron B.1.1.529 which is currently taking the world by storm has been detected in 38 countries in just a short time. However, Delta is said to still be the dominant variant of COVID-19 cases in the world.

Due to the high level of transmission and virulence, both the Omicron and Delta variants have been designated by WHO as Variant of Concern (VOC). It is predicted that the Omicron variant will take over the dominance of the Delta variant. Cited from Detik, here are 5 cooperation between delta and omicron variant

The Omicron variant has the highest number of mutations compared to other COVID-19 variants.

Experts argue that the high mutation rate of Omicron can increase the ability to infect and evade the immune system.

Both are called easily contagious.

An expert at the Fred Hutchinson-Seattle Cancer Research Center, Trevor Bedford, has two possibilities for Omicron, which could be higher transmission rates than Delta or better escape from the immune system.

Ability to escape from the immune system

A large number of mutations in these two variants is thought to make them more resistant to the effects of the vaccine.

International Flight Passengers to NTB Up 48.11% But Domestic Passengers Drop

Jokowi: Labuan Bajo Is the Most Special in the World!