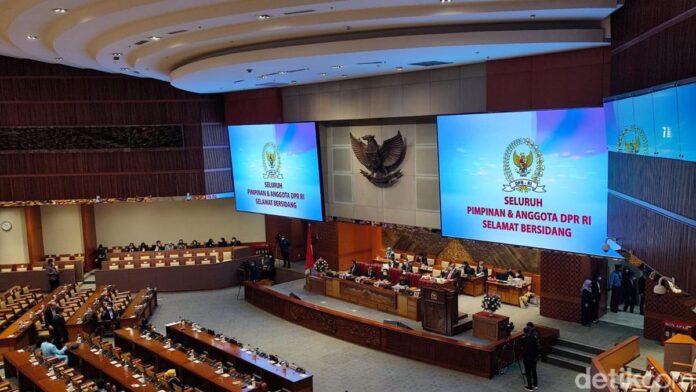 The Indonesian House of Representatives (DPR RI) today (20/9) will ratify the Personal Data Protection Draft Bill (RUU PDP). The new regulation will protect every citizen from misuse of personal data.

This was confirmed by the Chairperson of the Indonesian House of Representatives, Puan Maharani. According to her, this will protect Indonesian citizens from misuse of personal data.

“The results of the meeting of the Deliberative Body (Bamus) and the leadership meeting (Rapim) of the DPR have decided to bring the PDP Bill to the plenary session tomorrow (today) to be ratified as law,” said Puan, Monday (19/9/2022).

“The ratification of the PDP Bill will be a milestone for Indonesia in protecting the personal data of its citizens from all forms of crime in today’s digital era,” said Puan.

The final draft of the PDP Bill, which has been discussed since 2016, consists of 371 Problem Inventory Lists (DIM) and produces 16 chapters and 76 articles. The number of articles in the PDP Bill has increased by 4 articles from the government’s initial proposal at the end of 2019, which was 72 articles.

The PDP Bill, according to the her, will provide legal certainty so that every citizen, without exception, is sovereign over his personal data.

“Thus, there will be no more people crying because of online loans they didn’t ask for, or doxing that makes residents uneasy,” She said.

Puan hopes that the government will quickly enact the PDP Bill after it is ratified tomorrow. Thus the derivative rules, including the establishment of a supervisory agency that will protect the public’s personal data, are quickly realized.

“Through the PDP Law, the state will guarantee the people’s right to the security of their personal data,” She said.

The PDP Bill will also serve as a guide for relevant ministries/agencies and stakeholders in maintaining a healthy Indonesian digital security climate. Puan also appreciated the government’s cooperation in drafting the PDP Bill with the DPR.

Regkirona Claimed to be Effective in Reducing the Severity and Death...