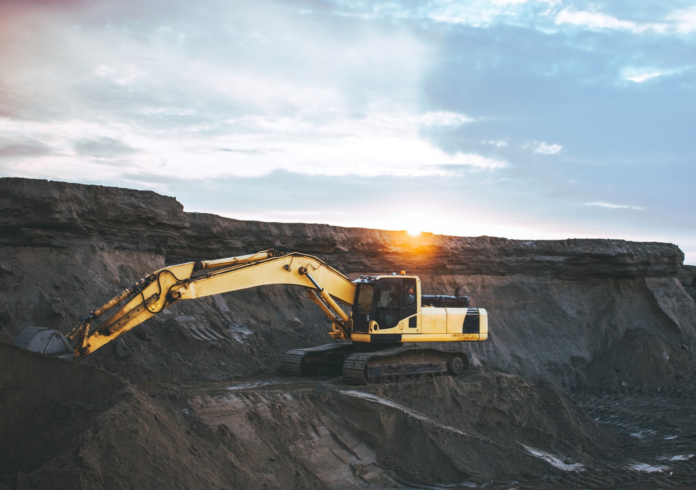 “The areas of Southeast Sulawesi, Central Sulawesi and North Maluku have the greatest potential in Indonesia until now,” said the Head of the Geological Agency of the Ministry of Energy and Mineral Resources, Eko Budi Lelono, in a written statement on Wednesday (14/10/2020).

Based on data from the Geological Agency of the Ministry of Energy and Mineral Resources, Indonesia had nickel ore resources of 11,887 million tons.

The Special Staff of the Minister of Energy and Mineral Resources for the Acceleration of Mineral and Coal Governance, Irwandy Arif, assessed that with high nickel resources, Indonesia needs to focus on downstreaming, in order to suppress imports and also create energy independence.

“Without downstreaming, the domestic industry will always depend on imported raw materials, so it is very fragile and easily swayed by non-technical factors in the form of the Rupiah exchange rate,” he said.

Latest Land Sale and Purchase Terms: Must Have BPJS Health!