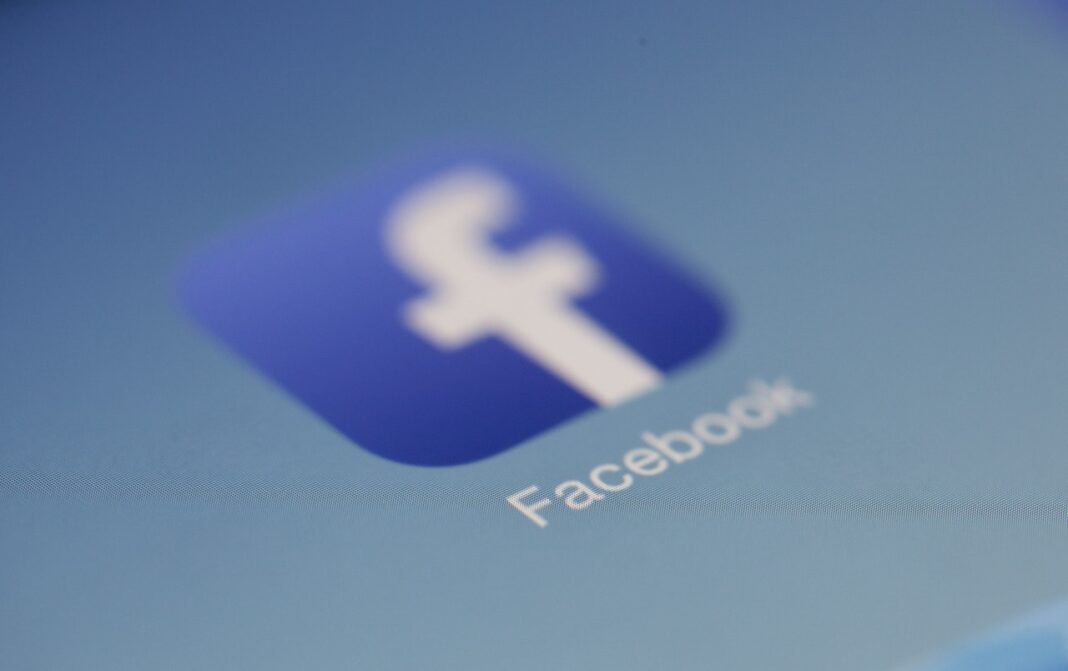 Facebook on Wednesday said it is aware that calls for violence “have been high” since the insurrection on the U.S. Capitol last week.

Specifically, the company has identified flyers that are being shared elsewhere on the internet by people who are calling for rallies and protests against the results of the 2020 U.S. presidential election. The flyers are for events scheduled in the coming days.

Facebook was made aware of these flyers by its partners that it works “with to understand how groups and organizations we’ve banned from our platform are continuing their activity online.” These partners include Flashpoint, the Middle East Media Research Institute (MEMRI), the SITE Intelligence Group and the University of Alabama at Birmingham’s Computer Forensics Research Lab, the company said.

In addition to removing these flyers, Facebook is also removing any content from its services that “praises, supports or represents the event that could encourage future violence.”

These are the Facts Regarding Foreigners who Entered Indonesia during PPKM...

Good News! iPhone 15 Plus Could Have a Lower Price