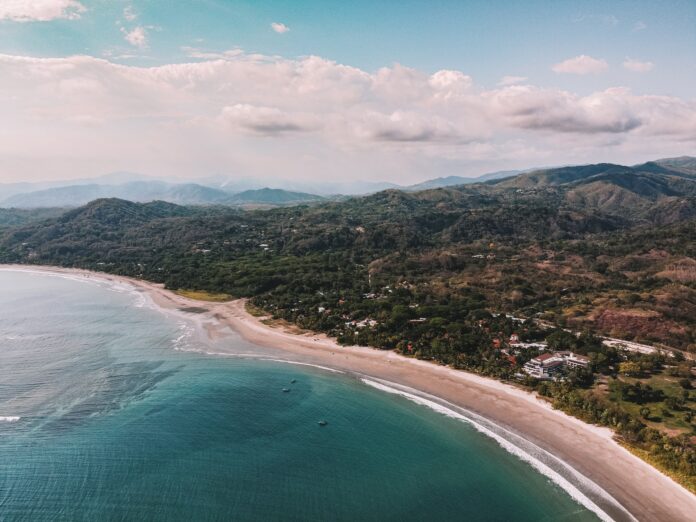 Costa Rica is taking big steps to save its tourism. This country in Central America is willing to eliminate all PCR tests.

From Travel Off Path source, previously Costa Rica had indeed received tourists from several countries. However, it turned out that the mandatory PCR test makes tourists change directions.

Costa Rica’s biggest markets are America and Canada. Tourists claimed it was difficult to meet PCR requirements and switched to Mexico and the Dominican Republic destinations that had requirement without PCR testing.

“Costa Rica eliminates the PCR test requirement so that their tourism industry can go up,” Tourism Minister, Gustavo Segura said.

Costa Rica’s target is this winter. The effective date for the PCR-free exercise has started from 26 October 2020.

Even if PCR is eliminated, tourists still have to meet the requirements associated with other health protocols. Starting from an Electronic Health Pass before departure, get travel insurance that meets specific criteria and of course belong to the list of countries allowed to enter by Costa Rica.

Especially for the United States, it will only open on November 1. Costa Rica is monitoring the coronavirus situation in Colorado, Massachusetts and Pennsylvania.

Costa Rica began to reopen its tourism on August 1 by giving permission for travelers from countries deemed to have controlled the spread of the Corona virus. Canada, New Zealand, Japan, Britain, and countries within the EU have been included in the list since the beginning.