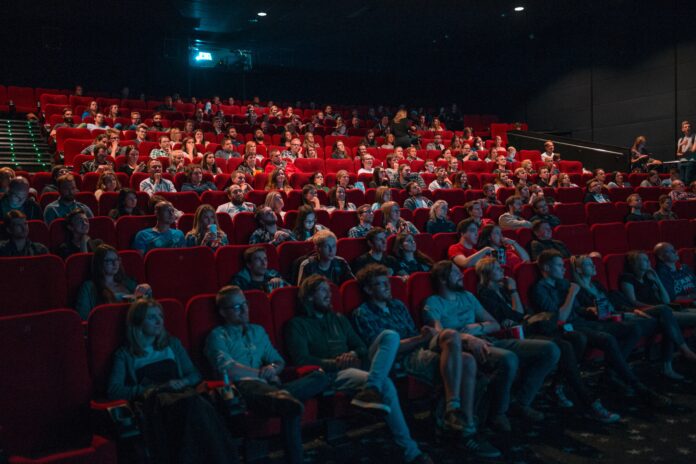 Then, what are some good movies that will be released in early 2022? Check out the following recommendations. Don’t be missed out!

The 355 is a spy action film directed by Simon Kinberg. Tells the story of an international spy group who must unite to stop a terrorist organization from starting World War III; Sebastian Stan and dgar Ramírez also star in this film. The title “The 355” comes from Agent 355, belonging to a female spy who was instrumental in the American Revolution, when the people of the country revolted against British rule.

Scream 5 takes place 25 years after the brutal murder by a masked Ghostface man who terrorized the town of Woodsboro. Now a new killer wearing the same mask is terrorizing the townspeople again.

Perpetrators began targeting teenagers to be brutally murdered as happened 25 years ago. This makes a group of teenagers like Sidney Prescottt (Neve Campbell), Gale Weathers (Courteney Cox), and David Arquette (Dewey Riley) back into action to reveal who the perpetrators of the incident are.

Can Sidney and his friends succeed in uncovering the real culprit behind the terror?

Set in a love story set against the backdrop of the 1850 California Gold Rush, the film centers on Angel (Cowen) who is sold into child prostitution, who has endured through self-loathing until she meets Michael Hosea (Lewis) and discovers that nothing there is a breakdown that love cannot heal.

The film ‘Redeeming Love’ is an adaptation of the bestselling novel by Francine Rivers which was published in 1991 and has experienced tremendous success by having been translated into more than 30 languages ​​and selling around three million copies.

The King’s Daughter film was previously titled The Moon and the Sun, which was based on the 1997 novel “The Moon and the Sun” by Vonda N. McIntyre. Tells the story of King Louis XIV’s quest for immortality which leads him to try to capture and steal the mermaid’s life force, but his steps are complicated by his daughter. The film will premiere on January 14, 2022.

Those are the recommendations for 4 Hollywood movies that will air in January 2022, are you interested in watching them?