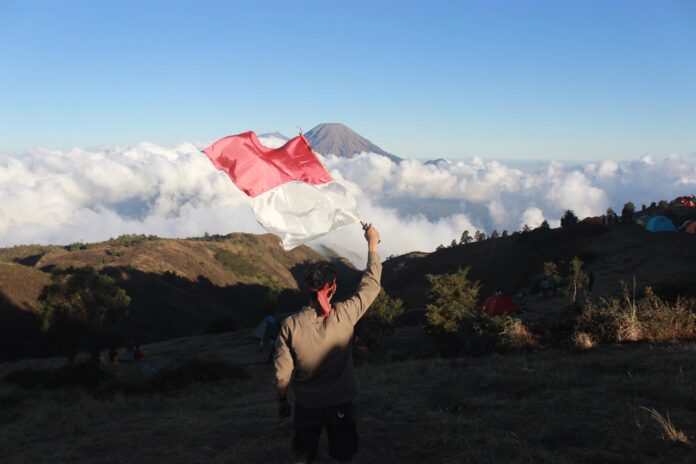 Entering August, the Independence Day’s celebration has begun to feel. Even though the pandemic is still not over, it doesn’t stop the enthusiasm to celebrate Independence Day on August 17. This 2021, Rumah Digital Indonesia (RDI) hold an event as the first virtual independence festival in Indonesia.

As the first and largest virtual independence celebration festival in Indonesia, Rumah Digital Indonesia will present two main events. There are the Opening Event and the Peak Event of the Independence Celebration.

The virtual independence festival’s concept is presented in a 360 virtual arena that visitors can explore online.

The public can watch Rumah Digital Indonesia virtually or online through the rumahdigitalindonesia.id website, which can be visited for free from August 1 to 31, 2021.