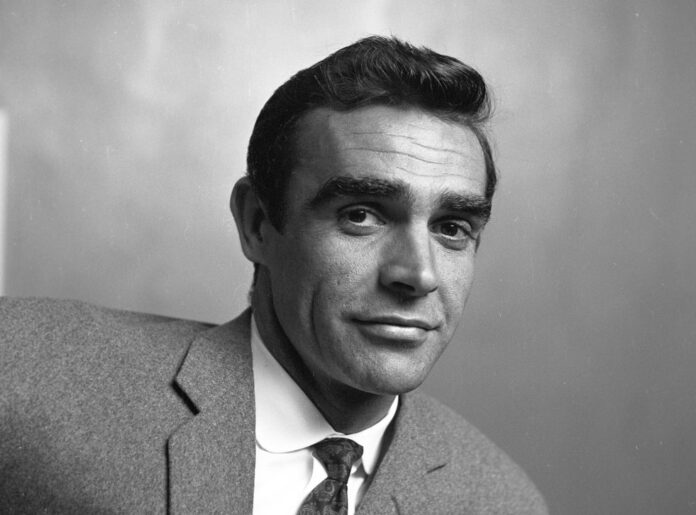 James Bond actor, Sean Connery reportedly passed away at the age of 90 on Saturday (31/10). The Scottish-born James Bond actor was once rumored to have Alzheimer’s.

Reported from Variety, the news of Connery’s passing has been confirmed by his family. However, the family did not clearly state the cause of his death.

Quoted from the BBC, Sean died in his sleep while in the Bahamas. It is known that he is not well recently, but it is not known exactly what illness he had.

In 2013, Sean was rumored to have Alzheimer’s disease, a disorder of the brain’s nervous system that causes memory loss and is a kind of senile.

The rumors started from a media report in Germany that said Sean’s colleague, Sir Michael Caine, said the actor was confused and had memory loss. But the news was straightened out by Michael himself in an interview with The Daily Record.

“I have an interview in Germany for a new film and I can only assume someone has twisted my words or maybe misunderstood me,” he said.

In 2017, Sean was caught walking in New York City with a cane and being led. Quoted from Popculture, the actor was in good health despite experiencing pain from falling.

This Scottish-born actor became one of the most popular international film stars of his time. Connery, regarded as one of the best actors playing the iconic spy, who was given a peerage by Queen Elizabeth II in 2000.

Connery has been called the audience as a favorite actor for over 40 years and was also lined up as one of the most reliable and unique on-screen men.

Connery was also recorded playing a variety of films that were in demand on the screen. After being popular as Agent 007 from the character by Ian Fleming, he then started off on characters such as in The Wind and the Lion, The Man Who Would Be King and Indiana Jones and the Last Crusade.

Connery was noted as the first actor to bring the role of James Bond to the big screen, which was then followed by other actors such as Roger Moore, Daniel Craig and Pierce Brosnan. Connery has also appeared in seven spy thriller films including Dr No, From Russia with Love and Goldfinger.

His role as a formidable Irish cop in the Chicago Depression era in Brian De Palma’s 1987 film that was called as The Untouchables, made him win an Oscar for best supporting actor in 1988. His stellar career led to him being voted the ‘Sexiest Man of the Century’ in 1999 by People magazine. .

Connery’s prestige has continuously increased with the popularity of the sequels From Russia with Love, Goldfinger and Thunderball, and dozens of other action films. However, his career began to fade when Connery was judged to have made a mistake by playing in the film Zardoz.

Sean’s last sighting was in August 2020 when he celebrated his 90th birthday. It was reported that he appeared healthy while walking in the Bahamas.