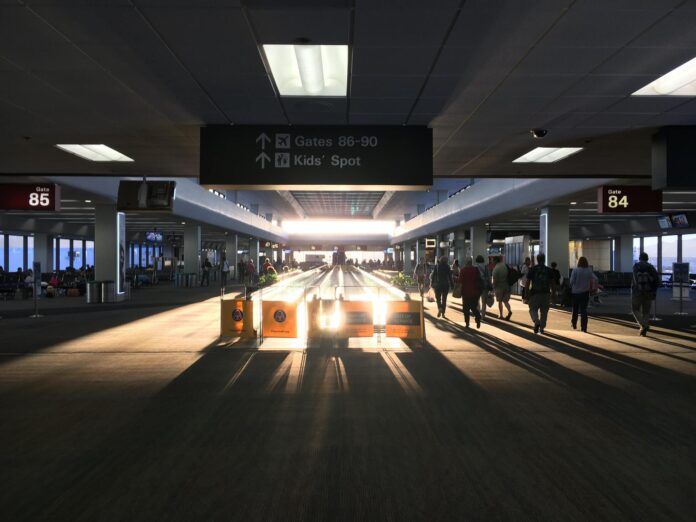 Wednesday, August 18, 2021, it was reported that hundreds of foreigners left Bali. Among the hundreds of those foreigners, Australian citizens are the most.

Jamaruli Manihuruk, Head of the Regional Office, The Ministry of Law and Human Rights in Bali, said that the hundreds of foreigners return were not due to evacuation. However, it is acknowledged that the Australian government has participated in facilitating flying permits, including Indonesian citizens who have been living in Australia for a long time.

As additional information, foreigners who leave Bali have carried out appropriate procedures, such as do PCR tests and others.

So Sad, This Airline Closes on October 15

Expat Life’s Interview: “After 5 Years, Indonesia Chooses Whether to Stay or Leave”

PPKM Stops Today. When Will the Government Fully Stop It?