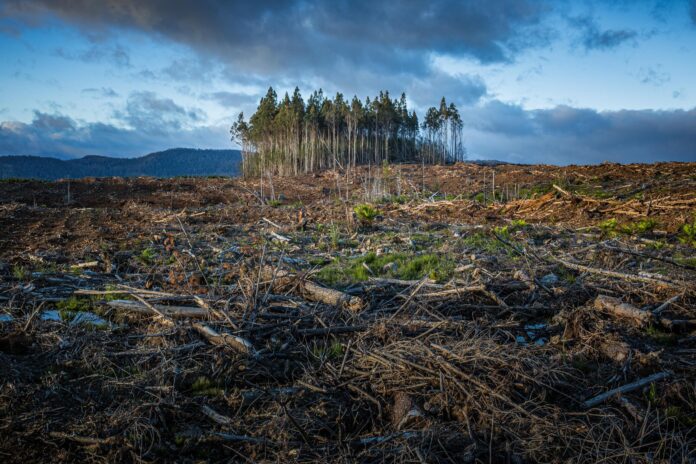 Minister of Finance Sri Mulyani Indrawati is a figure who constantly reminds the world about this issue. She reminds many countries to be more serious in handling climate change.

Especially for Indonesia, some time ago Sri Mulyani had revealed that US$ 270 billion or Rp 4,023 trillion (Rp 14,900/US$ exchange rate) was needed to tackle climate change.

“To reduce carbon energy, we need a budget of US$ 270 billion which will not be sufficient only from our budget and the domestic private sector. It requires global participation and support,” he said at the time.

Yesterday at the HSBC Summit 2022, Sri Mulyani said the same thing. Initially referring to research published by a Swiss institution last year. Research says the world will lose more than 10% of its economy if the Paris accord is not met by 2050.

Sri Mulyani said this situation has the potential to result in considerable financial losses. The state treasurer said this could lower the level of gross domestic product (GDP).

“Natural disasters related to climate change strengthen the argument that this should be a global concern. The increasing frequency and severity of natural disasters have shown the potential for real disruption and even damage progress in economic development,” said Sri Mulyani.

Sri Mulyani said that some indicators of climate change, such as greenhouse gas emissions, to sea level, have become a loud ‘alarm’ for every country to mitigate so that the impacts of climate change can be overcome.

Sri Mulyani gave an example, in the period 2010 to 2018, greenhouse gas emissions had increased by 4.3% per year. In addition, the current average temperature has increased by 0.03 degrees Celsius which in turn affects Indonesia.

“As a result, sea levels in Indonesia are rising on average 0.8-1.2 centimeters per year. You can see, in other parts of the island of Java, many cities are sinking.” Sri Mulyani said.