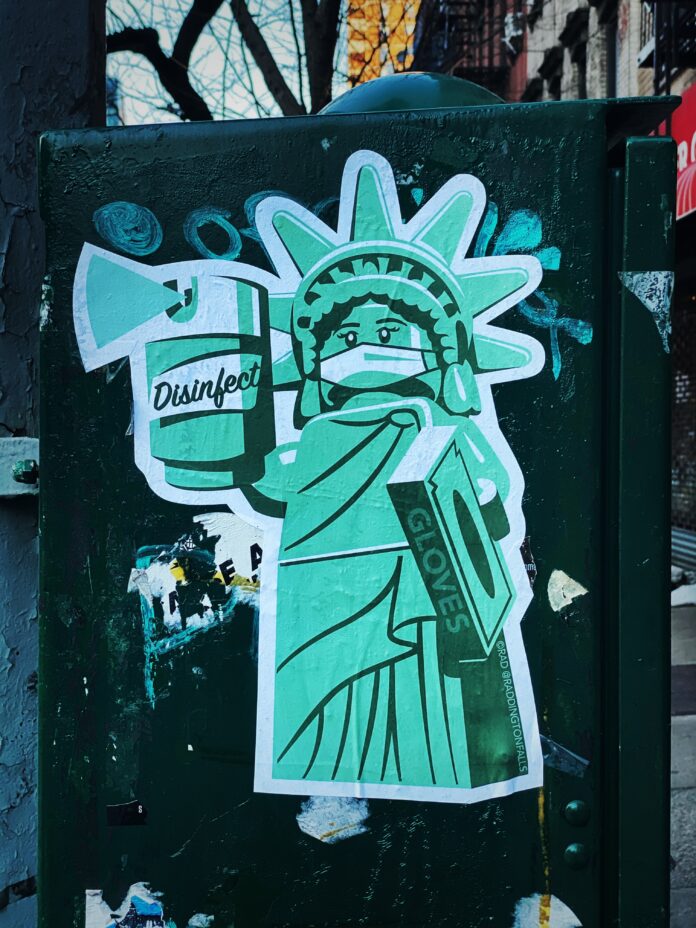 Chairman of the Committee for Handling Covid-19 and National Economic Recovery (KCP-PEN) Airlangga Hartato said the government would tighten PPKM Micro. One that is regulated is the opening of malls and restaurants which are limited to 8 pm. According to Airlangga, this will take effect from tomorrow, until the next two weeks. Precisely from June 22 to July 5, 2021.

Regarding the thickening or tightening of micro PPKM, the President’s direction is to make adjustments. This is valid from tomorrow, June 22 to July 5. In the next two weeks,” Airlangga said in a virtual press conference, Monday (21/6/2021). Furthermore, the man who also serves as Coordinating Minister for the Economy stated that all places to eat, whether in the form of food stalls, restaurants, cafes, street vendors , until stalls on the side of the road can only be open until 20.00 or 8 pm.
He continued that the maximum number of visitors to dine in or eat in was only 25 percent of the building’s capacity. Delivery or take away services can only be carried out according to the operating hours of the dining area until 20.00.
Delivery or takeout service according to restaurant operating hours. Everything is limited until 8 pm,” said Airlangga. Airlangga also explained that shopping centers, both markets and malls, may only be open until 20.00. The maximum capacity of visitors allowed is only 25%.

Then, malls or markets and trading centers operate until 20.00 hours. The visitor limit is 25% of capacity,” said Airlangga. In addition, Airlangga stated that all meetings and direct meetings in the red zone will be canceled until an undetermined time.
Meetings, seminars, and meetings in the red zone are closed until they are declared safe, the other zones are at 25% capacity,” Airlangga explained.
Furthermore, the celebration event is not allowed to provide buffet food, all food is take away or taken home. The visitor capacity is only 25% of the total building capacity.