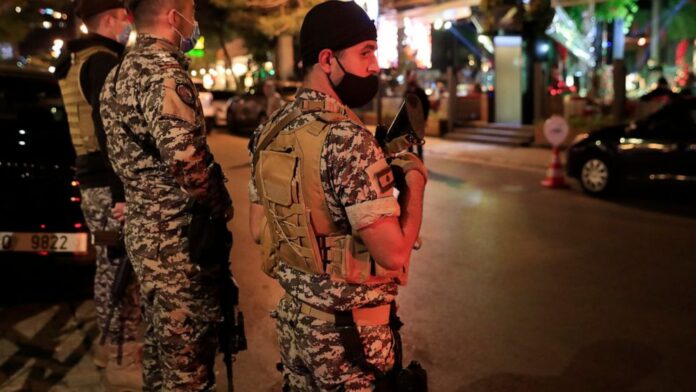 New years celebrating shots killed a Syrian woman living as a refugee in eastern Lebanon. The woman died on Friday morning after a bullet hit the head, the National News Agency said.

Quoted from AP, Saturday (2/1/2021), shooting with guns and rifles into the air in celebration is common in parts of Lebanon, such as at weddings, funerals, when political leaders give speeches – and even when someone students pass middle school exams.

In September, Lebanon’s leading footballer, Mohammed Atwi, died, nearly a month after being hit in the head by a stray bullet fired by mourners during the funeral of one of the victims of the massive Beirut port explosion this summer. Atwi is 33 years old.

Apart from these shots, shots were also fired on planes parked at Beirut Airport. This is a separate incident from the above, the official Lebanese news agency said on Friday.

A Middle East Airlines plane on the tarmac at Beirut airport was shot as people around the southern Beirut neighborhood fired into the air in celebration. The plane then took off on schedule after engineers confirmed it was safe to fly.

Check BPJS Healthcare Official Dues as of July 2022 Below