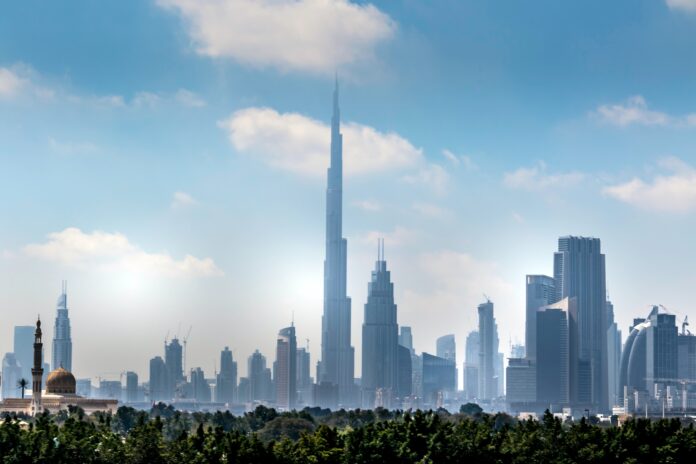 IUAE-CEPA is expected to open more access for trade in goods from Indonesia. Moreover, the role of the United Arab Emirates in Indonesia is very important, because it is one of the non-traditional export markets that are trade hubs for the Middle East, Africa, and Europe.

Trade Minister Muhammad Lutfi targets that, when compared to 2021, Indonesia’s exports to the United Arab Emirates (UAE) can increase by 53.9% in the next 10 years.

Currently, he continued, the two parties are conducting intense communication and meetings and hope that the IUAE – CEPA will be signed by the Ministers of Trade of the two countries.

“Indonesia continues to improve cooperation and investment relations with the UAE, for Indonesia the role of the UAE is very strategic to increase exports and national investment,” said Lutfi, in a statement, quoted Tuesday (17/5/2022).

It is known that the total trade between Indonesia and EA was recorded at US$ 4.04 billion in 2021, of which Indonesia’s exports to the UAE reached US$ 1.89 billion and Indonesia’s imports from the UAE amounted to US$ 2.14 billion.

Meanwhile, Indonesia’s non-oil and gas imports from the UAE include semi-finished products of iron or non-alloy steel, acyclic hydrocarbons, unwrought aluminum, colloidal precious metal, and polymers of propylene or other olefins.

“The President expressed his deep condolences for the death of His Highness Sheikh Khalifa. He is a great leader not only in the Middle East but also in the world,” said Lutfi.