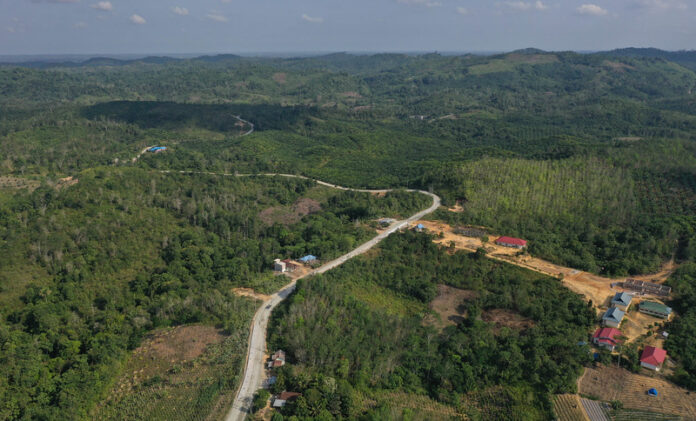 Indonesia will have a new national capital. After DKI Jakarta has become the nation’s capital, later the capital of Indonesia will be moved to East Kalimantan Province under the name Nusantara. Now, the first project which takes times in 2022-2024 will focus on three parts of work.

This is explained in Appendix II of Law Number 3 of 2022 concerning the State Capital which reads, “The city development workflow consists of activities related to urban planning and government relocation.’

In 2022-2023, the initial stage of construction will begin in some of the central government main areas (KIPP). For the first phase, housing for ASN, TNI, Polri, and BIN will be built. Housing is formed in the form of landed houses or apartment units.

Then, to support the construction of this early stage of development, several supporting facilities such as places of worship, markets, and consumption accommodation were also built by the government around the location of the new National Capital City (IKN).

After the relocation of some of these aspects, from 2023 to 2025 and beyond, the construction of research and development facilities will begin. These facilities are world-class universities, lifelong educational institutions, innovation centers, health facilities, and international hospitals.

The completion of first phase of construction was completed when the State Civil Apparatus (ASN) began to move to the new State Capital. For now, IKN is still inhabited by construction and defense, and security workers.

It is known, the law that underlies moving the country’s capital is Law Number 3 of 2022 concerning the State Capital (UU IKN) and was officially signed last Tuesday (15/2).

The Minister of National Development Planning/Head of Bappenas, Suharso Monoarfa, said the IKN development would be the beginning of a new civilization for Indonesia.
“With the name Nusantara, the capital city of the Republic of Indonesia represents the concept of unity that accommodates Indonesia’s rich plurality,” said Suharso.

Furthermore, he said, there are three main goals of IKN, namely a symbol of national identity, a sustainable city in the world, and a driver of Indonesia’s economy in the future.