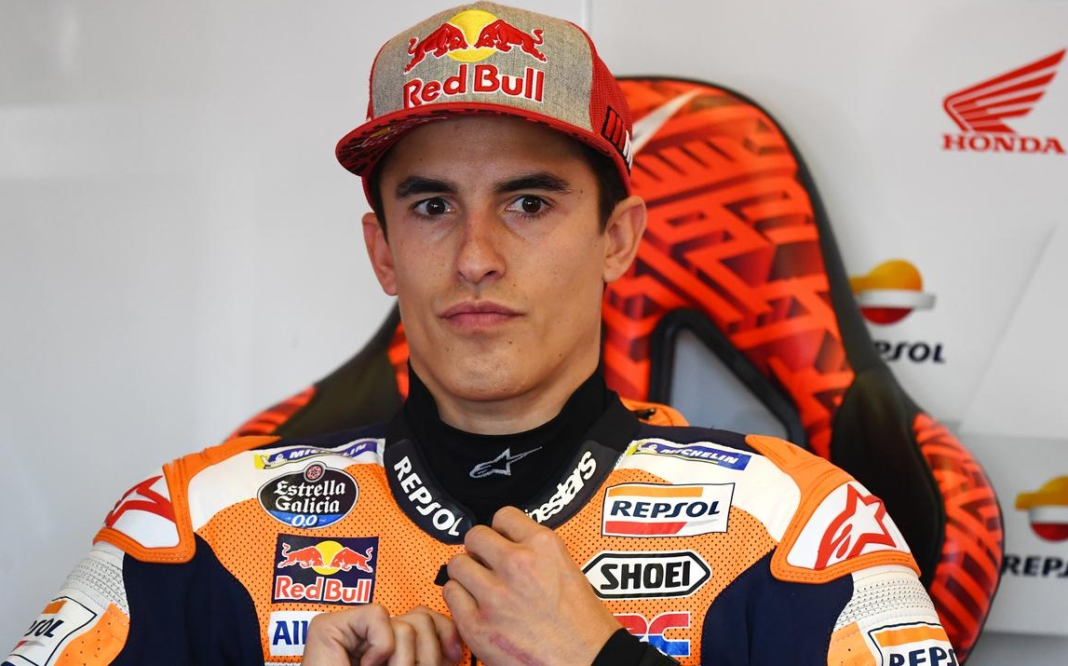 Repsol Honda racer, Marc Marquez, emphasized that he’s ready to compete again in the MotoGP 2020 in the near future. Marc Marquez has been absent from the MotoGP race for a long time as he is recovering from his injury. The Spanish racer suffered a broken right arm after experiencing an accident during the opening season of MotoGP Spain 2020, on 19 July. As a result of the injury, Marc Marquez had to undergo a long recovery.

The Repsol Honda team announced that at least Marc Marquez must undergo recovery for two to three months. Thus, this Spanish rider is likely to return to the track in the last series of the season, the Portuguese MotoGP, on 22 November. However, Marc Marquez again indicated that he could return as soon as possible. In an interview with his younger brother, Alex Marquez, in Spain, the racer who has a nick name The Baby Alien confirmed that he was getting fit. Marc Marquez even admitted that he was getting closer to returning to the MotoGP race at a speed of 350 km per hour.

“I am recovering. I am now closer to be able to go 350 km per hour again,” said Marc Marquez

“I am recovering. I am now closer to be able to go 350 km per hour again,” said Marc Marquez when being asked about his health condition, quoted from motosan.es, Tuesday (10/13/2020). “I fell, and risk is part of our job,” said this 2019 MotoGP World Champion. Previously, Marc Marquez had also shown a signal that he would return to racing in the near future when the racer was present at the Honda garage before Catalunya MotoGP 2020 racing series, last 27 September.

With his increasingly fit body condition, Marc Marquez is also believed to be able to compete again in MotoGP 2020 in the next few weeks. The MotoGP schedule for this season will roll back on 18 October 2020 with the agenda of MotoGP Aragon 2020.