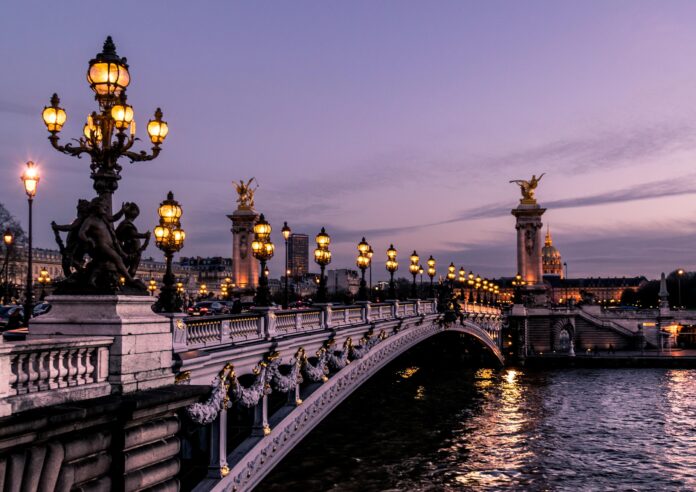 France extended a curfew to prevent the spread of the Corona virus. This policy resulted in people having to stay at home at night.

Reporting from AFP, the policy for extending the curfew was issued on Thursday (10/22/2020) which was enforced in Paris and 8 other major cities. 46 million people must follow these rules by staying at home from 9 PM to 6 AM.

By midnight on Friday (22.00 GMT) restrictions will be extended to another 38 departments and French Polynesia for six weeks, bringing to the affected number about two-thirds of France’s population.

“The upcoming weeks will be difficult and our hospital will be tested very hard,” he said.

Earlier, nearly a week’s curfew in Paris, Lyon, Marseille and other major cities had forced bars, restaurants, theaters and other venues to suffer heavy losses over the previous two months.