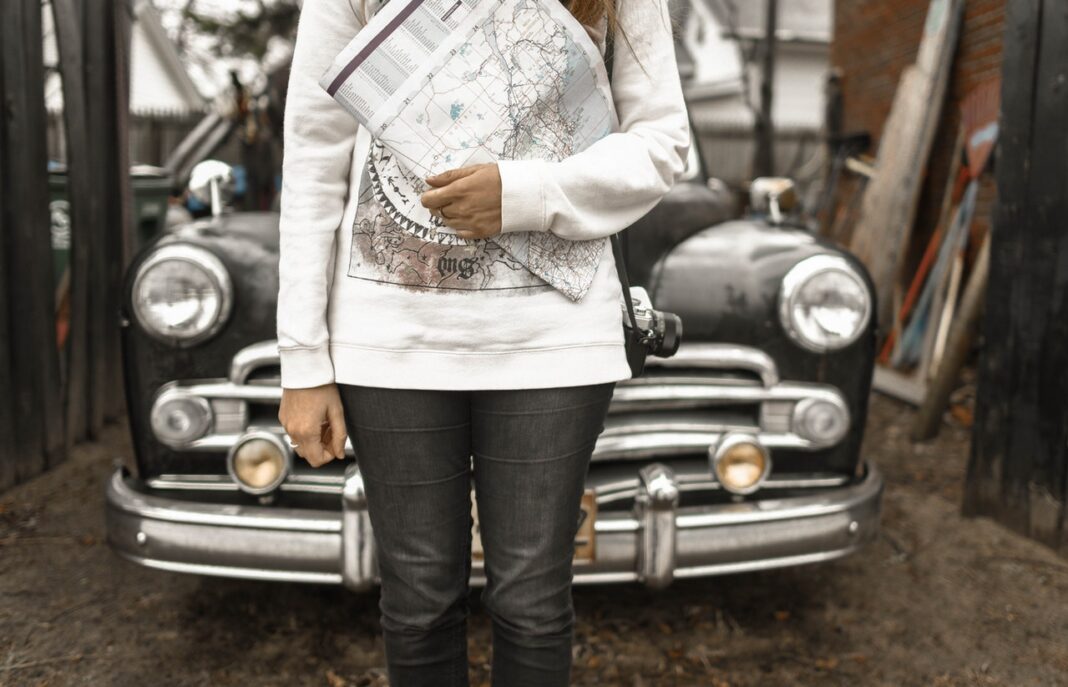 While Biden has taken some major steps in his first weeks in office to reverse Trump’s hardline immigration policies, his administration hasn’t lifted some of the most significant barriers to asylum-seekers.

In fact, it’s discouraging people from coming to the country, hoping to avoid what happened under both Trump and former President Barack Obama — border agents getting overwhelmed by migrants, including many Central Americans with children.

Secretary of State Antony Blinken struck a similar tone on Feb. 6 as he announced official steps to end Trump-era agreements with Honduras, El Salvador and Guatemala that required many asylum-seekers to seek refuge in one of those countries instead of the U.S.

More people have been arriving at a encampment in Matamoros, Mexico, a dangerous city just south of the Texas border where hundreds of asylum-seekers have been waiting under Trump’s “Remain in Mexico” program.

It’s possible even more may come after the Biden administration announced Friday that it would slowly allow an estimated 25,000 people to enter the U.S. as their cases are reviewed. The first wave is expected Feb. 19.

For years, asylum-seekers who met the initial threshold of demonstrating a “credible fear” of persecution in their homeland could generally stay in the U.S. until an immigration judge decided whether they qualified for permanent residency, which can take years.

Trump administration officials believed many asylum claims were fraudulent or lacked merit, submitted by people simply looking to remain in the U.S. But the issue is murky as tens of thousands flee violent gangs, natural disasters and political upheaval.

The Biden administration has signed several executive orders on immigration, including allowing in more refugees and establishing a task force to find the parents of about 600 children who were separated under Trump and still haven’t been reunited.

But it hasn’t ended a public health order Trump issued at the start of the coronavirus pandemic that allows U.S. Customs and Border Protection to immediately expel nearly everyone, including asylum-seekers.

In 2023, 200 Electric Vehicles Will Be Operated in Jakarta