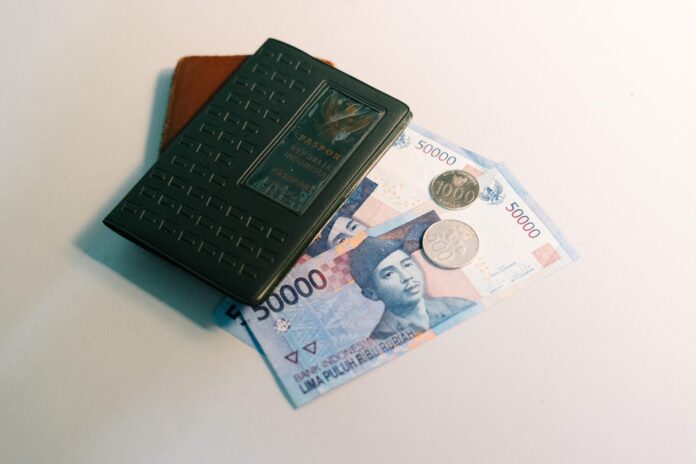 “Thus, as of the date referred to, the URK is no longer valid as a legal tender in the territory of the Unitary State of the Republic of Indonesia,”

The rupiahs that are revoked and withdrawn from circulation include:

Erwin Haryono said for people who have the URK and want to exchange it, they can exchange it at Commercial Banks starting from August 30, 2021, until August 29, 2031, or 10 years from the date of revocation.

Exchange services can also be performed at the Head Office or Bank Indonesia Representative Offices throughout Indonesia, with reference to the provisions or information submitted regarding the operational schedule and public services of Bank Indonesia.

Wow! PCR Tests Price in Indonesia is Almost 10 Times More Expensive than in...