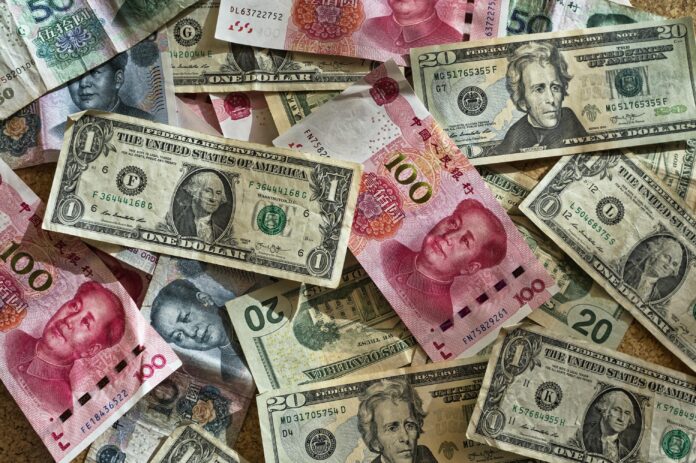 Perry Warjiyo, Governor of BI said that all the requirements needed in the Local Currency Settlement (LCS) cooperation have been completed.

As additional information, LCS transactions include the direct exchange rate quotes and interbank trading for yuan and rupiah.

BI has also completed socialization with ministries, institutions, and the business sector.

Apart from China, BI has conducted LCS cooperation with the Bank of Thailand, the Ministry of Finance of Japan, and Bank Negara Malaysia.

The Handling Covid-19 Budget Is Stopped, State Finances Are Maintained