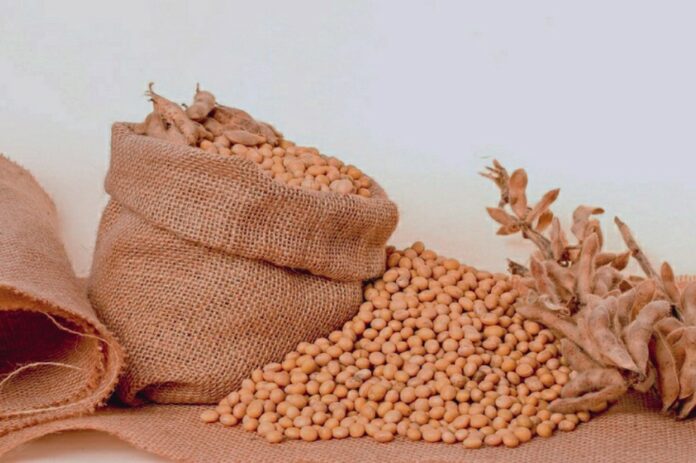 The Consulate General of the Republic of Indonesia (KJRI) Chicago on Monday (24/8/2020) held a business meeting in the city of Greensburg, Indiana State, in order to promote the potential for cooperation in trade and investment and tourism (TTI) in accordance with the focus of Indonesia’s economic diplomacy.

The event was held at the Mayasari Indonesian Grill restaurant owned by the Indonesian diaspora and was attended by the Mayor of Greensburg, Joshua Marsh, and businessmen from the chamber of commerce and industry as well as the association of soybean entrepreneurs and exporters under the US Midwest region.

“The Indonesian government is committed to further enhancing Indonesia’s cooperation with Indiana,” said the Indonesian Consul General in Chicago, Meri Binsar Simorangkir, in his opening remarks.

Indiana was also chosen because the state is one of the US’s main agricultural production centers. One of Indiana’s leading products is premium quality soybeans, supported by seeds and mastery of advanced agricultural technology. That is why Indiana is considered a potential partner in Indonesia in transferring soybean production technology, developing technical cooperation and sharing experiences and applications.

“To realize these cooperation plans, the Mayor of Greensburg’s office is ready to draft an agreement as an umbrella for cooperation, as well as a plan of action to make it happen, of course after the Covid-19 pandemic ends,” said Mayor Marsh during the discussion.

During the last 5 years, Indonesian soybean imports from the US were generally obtained from the states of Illinois and Ohio. As one of the regions in the US that is also a source of quality soybean production and a growing industry, Indiana has the potential to increase its export and import trade with Indonesia.

The Indonesian Consul General in Chicago also visited soybean farms belonging to the Indonesian diaspora, the location of the candidate for the first tempe factory in the Midwest, and the largest supplier of plant seeds and soybeans in the Midwest called Steward Seed.

In accordance with the topic of discussion on soybeans, at this business meeting the audience also enjoyed soybean-based Indonesian specialties, namely tempeh, which has been processed into tempeh salad and tempeh rendang.

The promotion of typical Indonesian culinary delights at the same time complements the promotion of tourism destinations in Indonesia, where culinary wealth is seen as being able to attract tourists to visit a country.