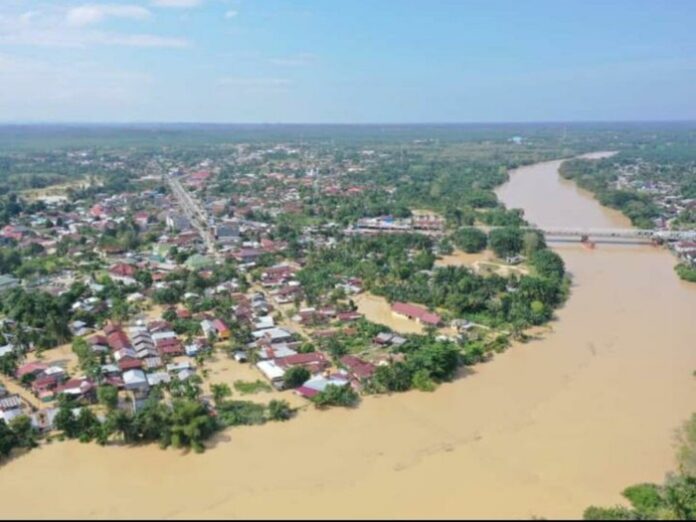 The overflow flood that inundated Aceh Tamiang Regency, Aceh, extended to 11 sub-districts. A total of 4,147 residents were reported to have been displaced.

“The total number of refugees in Aceh Tamiang is 1,142 families or 4,147 people. Refugees are spread across seven sub-districts,” Head of the Aceh Disaster Management Agency (BPBA) Ilyas told reporters, Friday (22/1/2021).

Flood heights in a number of villages are reportedly up to 150 centimeters. Ilyas said that the flood there was caused by high intensity rainfall which caused the river to overflow.

The floods since Wednesday (20/1) have been exacerbated by broken embankments at several points. Officers are still recording flood-affected victims.

“The impact of the flood was the submerging of residents’ houses in 11 sub-districts and the breaking of the embankments,” Ilyas explained.

Aceh Regent, Tamiang Mursil, has visited a number of locations affected by the flood. Mursil said that only one sub-district was not flooded, namely Manyak Payed.

“Of course, because of this, the number of refugees is certain to reach thousands of people and the most unfortunate thing is that the number of rice is flooded,” Mursil explained in his statement.

The Governor of Bank Indonesia Explains 5 Evidence of World Turmoil