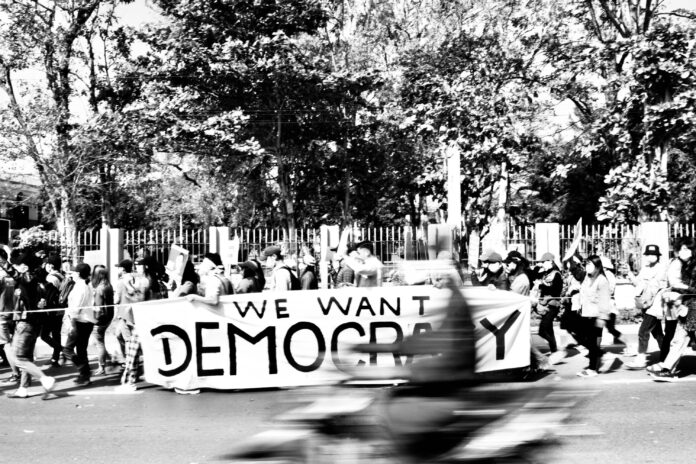 Min Aung Hlaing, General of the military junta, has been appointed as the new Prime Minister (PM) of Myanmar.

Min, who led a coup that ousted the leadership of Aung San Suu Kyi, will lead an interim government to conduct new elections in Myanmar.

Min promised to hold “free and fair” elections and lift the current state of emergency by August 2023. In addition, he claimed that the election that Aung San Suu Kyi’s party won in 2020 was full of a lies election.

“Myanmar is ready to work on ASEAN cooperation within the ASEAN framework. Including dialogue with ASEAN’s special envoy to Myanmar.”

Previously, Min was spotted rejecting the five-point consensus on the Myanmar crisis agreed by ASEAN leaders in April.

The junta said it would cooperate with ASEAN only if the proposed measures complement the plan they drafted.

ASEAN has already struggling to choose a special envoy to facilitate dialogue among Myanmar’s political stakeholders since April.