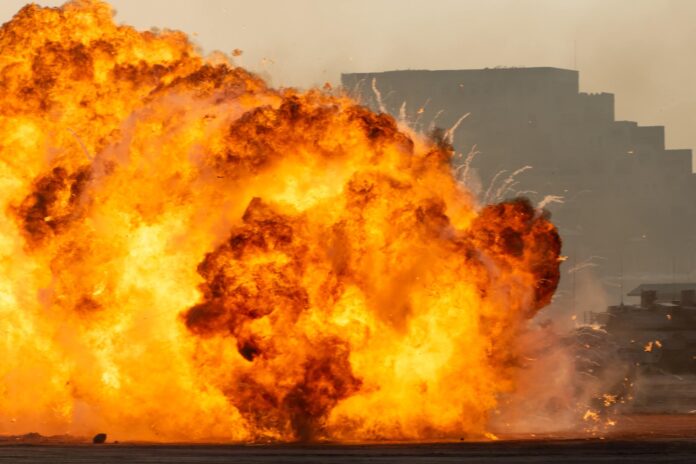 A security officer at the United Nations (UN) representative office in Guzara District, Herat Province, died when the building was the target of an attack during a war between Taliban militia groups and Afghan forces. It wasn’t known yet who was responsible for the shots fired at the UN representative office.

Deborah Lyons, UN Special Envoy for Afghanistan, called the attack a reprehensible act. She has asked for an explanation from both sides regarding the shooting at the UN office.

“The perpetrators of this attack must be identified and held accountable for their actions. The United Nations continues to seek the full picture of the attack and is seeking an explanation from the warring parties,” said Deborah.

On the other hand, Qari Yousuf Ahmadi, spokesman for the Taliban, said the UN office was in the midst of a firefight between them and Afghan forces, but he made sure it was safe, there was nothing to worried.

In the past year, the Taliban have slowly seized control of nearly half of Afghanistan. However, since the US coalition forces and the North Atlantic Treaty Organization (NATO) were gradually repatriated, the Taliban have increasingly seized territory and attacked Afghan security forces.

As is known, the Taliban currently controls several border areas of Afghanistan. In Province Herat, the Taliban succeeded in occupying the Islamic border post of Qala, became a crossing point to and from Iran.

2 Steam Power Plants Will Be Diverted