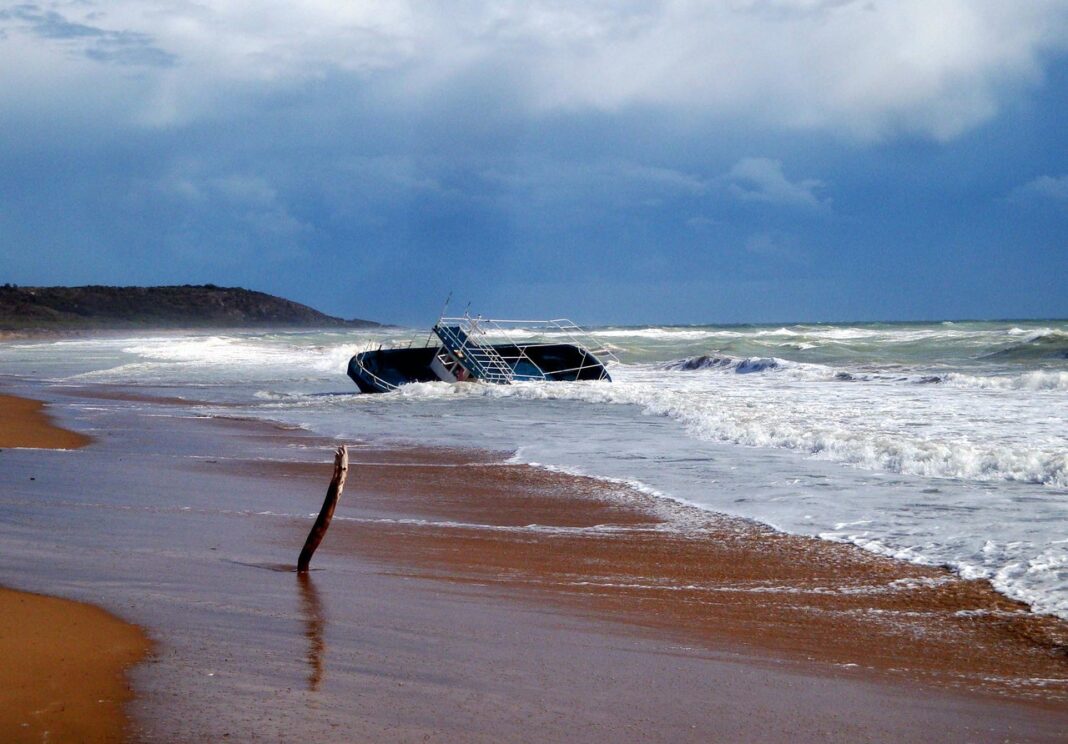 Malaysia deported another 160 Indonesian migrant workers through the Entikong integrated border checkpoint in Sanggau District, West Kalimantan Province, on Thursday. The workers were deported because they had problems. Some of them had immigration problems because they have no permits or passports, while others violated the law through acts including consuming drugs, getting involved in brawls, and violating the Recovery Movement Control Order (PKPP) or commonly known as large-scale social restriction (PSBB) in handling the COVID-19 pandemic

87 of the 160 Indonesian migrant workers had no passports, 56 had no permits, two were involved in online gambling, six consumed drugs, two violated Recovery Movement Control Order, three lived with their parents, and four were involved in other crimes.