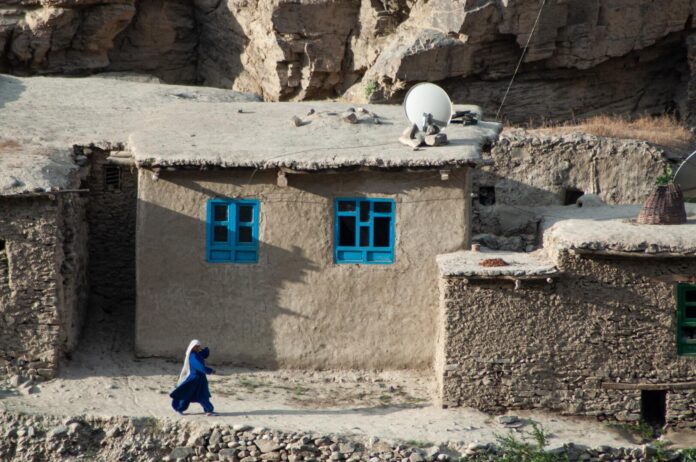 Tajikistan has no plans to accommodate thousands of Afghans awaiting US immigrant visas temporarily. It conveys by Tajikistan’s Minister of Foreign Affairs, Sirojiddin Muhriddin, on Tuesday.

Thousands of Afghans are waiting for US visas to flee after working for American troops, which are withdrawn from Afghanistan. Washington has asked Uzbekistan, Kazakhstan, and Tajikistan to host some 9,000 Afghans who are now at risk of being targeted by Taliban militants for cooperating with Western forces.

“This issue of (hosting Afghans) is not on the bilateral agenda,” Muhriddin said at a briefing when asked about the US request.

The security situation has deteriorated in Afghanistan in recent weeks. Fighting rages in the country’s provinces as US-led foreign forces complete their withdrawal and the Taliban launch a major offensive.

The Taliban group has seized several districts and border crossing areas. Uzbekistan also indicated it was unlikely to comply with Washington’s request, saying there was no legal basis for hosting at-risk Afghans in the country. Meanwhile, Kazakhstan has so far declined to comment on the US request.