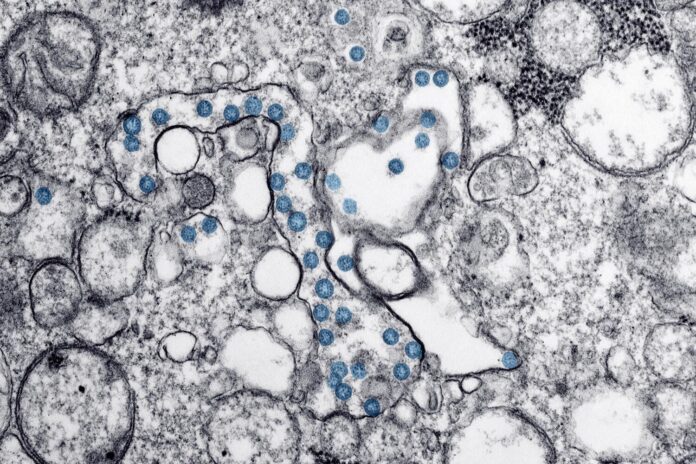 The Philippine Department of Health (DOH) announced the first case discovery of the Lambda variant (C.37) on Sunday (August 15, 2021). Based on the search results, this variant was found in a 35-year-old woman.

Based on the DOH statement, the findings of this Lambda variant case were asymptomatic and marked recovering after 10 days of isolation.

Authorities are verifying whether the contagion is local or brought back from overseas. DOH is also currently tracing and investigating the first case of the Lambda variant.

The DOH said this variant has the potential to influence SARS-CoV-2 transmission and is currently being monitored for its possible clinical significance.

As known that the Philippines recorded 14,749 cases of the new coronavirus on Sunday (August 15, 2021). The local Health Department also reported an additional 270 deaths, the third-highest spike in deaths in a single day, raising the death toll to 30,340 patients.

WHO classifies Lambda as a variant of interest which was first identified in Peru in December 2020. Laboratory studies have shown that the Lambda variant has mutations against antibodies in people who have been vaccinated.

Variant of interest means that the variant has indications that can affect the nature of transmission, the sensitivity of the test kit, the severity of symptoms, to the ability of the virus to evade the immune system. However, there is still little evidence regarding this so that further research is needed.

The initial study, one from New York University published July 2, suggests Lambda may be slightly resistant to antibodies produced by the mRNA vaccine by Pfizer-BioNTech and Moderna. But the study concluded Lambda wouldn’t be sufficient to cause a significant loss of protection against infection.

“So far we have seen no indication that the Lambda variant is more aggressive. It is possible that it shows a higher infection rate, but we don’t have enough data to compare it to Gamma or Delta,” said WHO virologist, Jairo Mendez-Rico.

On the other hand, Professor of molecular medicine and director of the Scripps Research Translational Institute in La Jolla, California, Dr. Eric Topol, said the percentage of Lambda variants’ new cases reported to GISAID, the database that tracks SARS-CoV-2 variants, had decreased which is a sign that variant fades.

Alerts! The Kraken Variant Virus May Have Entered Indonesia