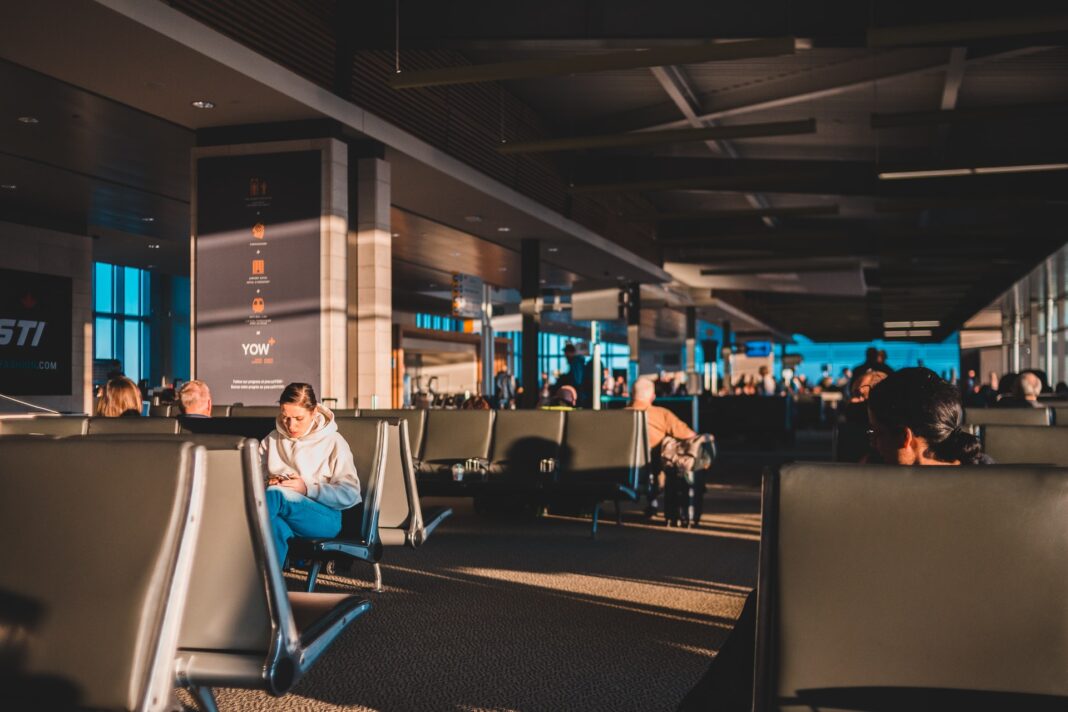 Chairperson of the Committee for Handling COVID-19 and National Economic Recovery Airlangga Hartarto said the government had extended the ban on foreign citizens (WNA) entering Indonesia. This extension is valid for the next 14 days.

The Indonesia government is known to increase restrictions on community activities between January 11 and 25, but before that the President agreed to extend the prohibition of foreigners entering Indonesia. So the current 1 to 14 are extended 2 times 7 days, so of course 14 more days are enforced.

Airlangga said that the increase in these cases could be suppressed with public discipline. He also said he would continue to carry out justice operations to reduce the Corona number.

“We see that the cases related to this increase are also important for discipline from the community and the government will continue to push for justice operations, and it will not be successful if the community does not implement health protocols,” he said.

Previously, foreigners were prohibited from entering Indonesia from January 1 to 14, 2021 to prevent a new Corona virus strain. However, there are exceptions for foreigners who can enter Indonesia.

“The temporary closure of foreign trips to Indonesia is excluded,” said Foreign Minister Retno Marsudi in a press conference broadcast on YouTube by the Presidential Secretariat, Monday (28/12/2020).

Retno said that this exemption was applied to ministerial level officials who were going to make a visit. However, later these officials will still be required to implement strict health protocols.

“For official visits of officials at ministerial level and above with the implementation of very strict health protocols,” said Retno.

He said this policy was outlined in a new COVID-19 Task Force circular.

“This policy will be outlined in a new COVID-19 Task Force circular,” said Retno.

Start Opening Tomorrow! This is a List of 10 Spesial Line Point for Bike

The Government Will Evaluate the Komodo Island Entrance Tickets

Jokowi: Millions of Expired Covid-19 Vaccines Will Be Destroyed