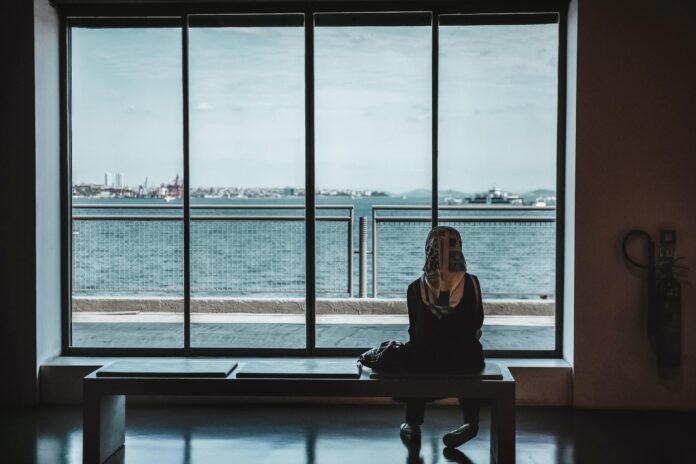 Saudi Arabia evacuated 200 of its citizens from Indonesia. This decision will be done today, Monday (July 26, 2021), and Sunday (August 1, 2021). This news confirms by the Ambassador of Saudi Arabia to Indonesia, Essam Abed Al-Thaqafi.

According to information, the two repatriation flights will bring back 200 Saudis. There are two Saudi citizens infected with the Delta variant of Covid-19 in critical condition.

This ‘evacuation’ accomplish since Saudi Arabia announced its citizens to leave Indonesia immediately last week. The announcement coincides with a royal regulation that prohibits the citizens from traveling to Indonesia, either directly or indirectly.

Previously, Saudi Arabia had banned flights from Indonesia since February 2021. In addition, they were strictly stemming Covid-19 cases, including limiting the 2021 hajj quota to 6,000 people from the usual 2 to 2.5 million people.