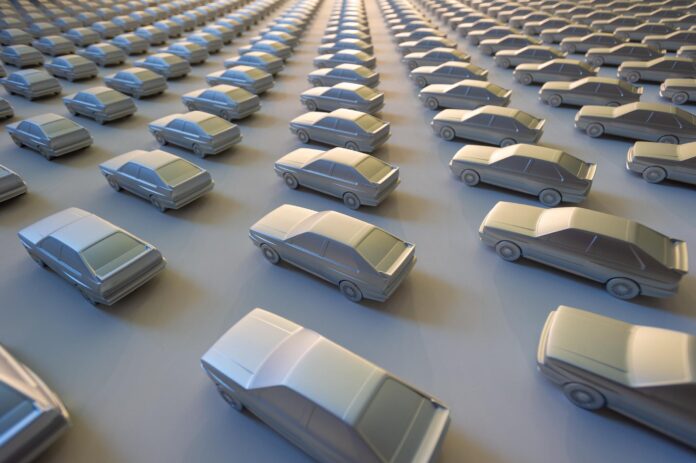 The Philippine Tariff Commission (TC) has decided to stop the investigation of Indonesia’s automotive product import safeguards (passenger cars and light commercial vehicles/LCV). This news was welcomed by Muhammad Lutfi, the Minister of Trade of the Republic of Indonesia.

“The release of Indonesian automotive products from the Philippines safeguard is very encouraging news and we should be grateful for. We hope that access to Indonesian car exports to the Philippines can be reopened. Because Indonesia has automotive products that are competitive in the international market. This will certainly have a good impact on the recovery efforts of the national economy,” said the Minister of Trade, quoted from ANTARA on Saturday, August 14, 2021.

The decision is contained in Administrative Order Number 21-04 signed by the Department of Trade and Industry (DTI) on August 6, 2021, and officially announced on August 11, 2021.

It is known that the safeguard investigation of Indonesian automotive products has been ongoing since January 17, 2020, at the request of the Philippine Metal Workers Alliance (PMA). PMA is a trade union for car companies in Indonesia. The Philippines claims there is a loss and/or threat of loss due to the surge in imports of car products.

During the investigation period, the Philippine authorities also imposed a temporary security measure import duty (BMTPS) which was implemented on February 1, 2021.

In addition, the BMTPS cash bond import duty that had been paid by the importer previously could be returned.

Muhammad Lutfi said the decision was expected to encourage Indonesian car exports to the Philippines.

“We hope that access to Indonesian car exports to the Philippines can be opened again. Because Indonesia has automotive products that are competitive in the international market,” he added.