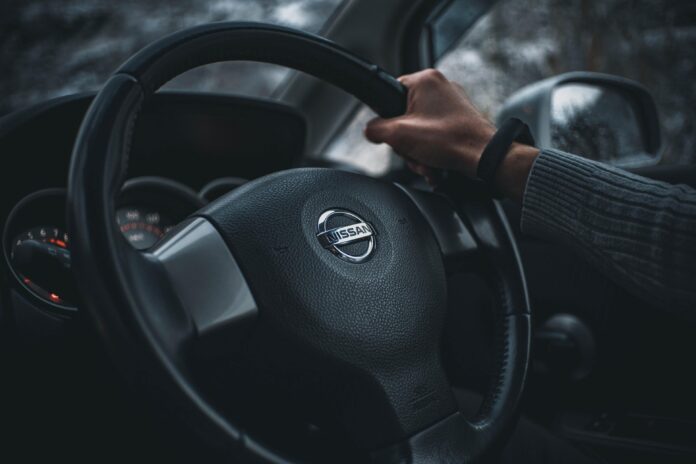 Nissan Leaf electric car is rumored to be launching on August 18. Leaf isn’t a new item, because this model was introduced in Indonesia in 2019.

On July 26, Nissan Motor Distributor Indonesia (NMDI) released a  Leaf’s photo and signaled it would launch in Indonesia. NMDI also opened early orders for Leaf from August 2 to 17 at IDR 649 million.

Based on Nissan dealers’ information, Leaf has begun to be distributed to dealers as a display unit or promotional material. This is usually done by Brand Holder Agents if they want to launch a new car.

Even though the unit order has been opened, the Leaf status is indented. NMDI had explained that consumers had to wait for one to two months for the unit to be sent home.

“Still indent 1 until 2 months depending on its color,” said Julian Olmon, Head of Marketing NMDI.

Judging from the price, Leaf has the opportunity to attract many consumers because it competes with the Hyundai Ioniq Electric, which sold for IDR 637 million to IDR 677 million.

Ioniq Electric is one of the ‘cheap’ electric cars sold in Indonesia, at least from Tesla cars that cost billions of rupiah. Leaf will be the second electric car sold in the country from the stronghold of the Japanese brand after the Nissan Lexus UX300e.