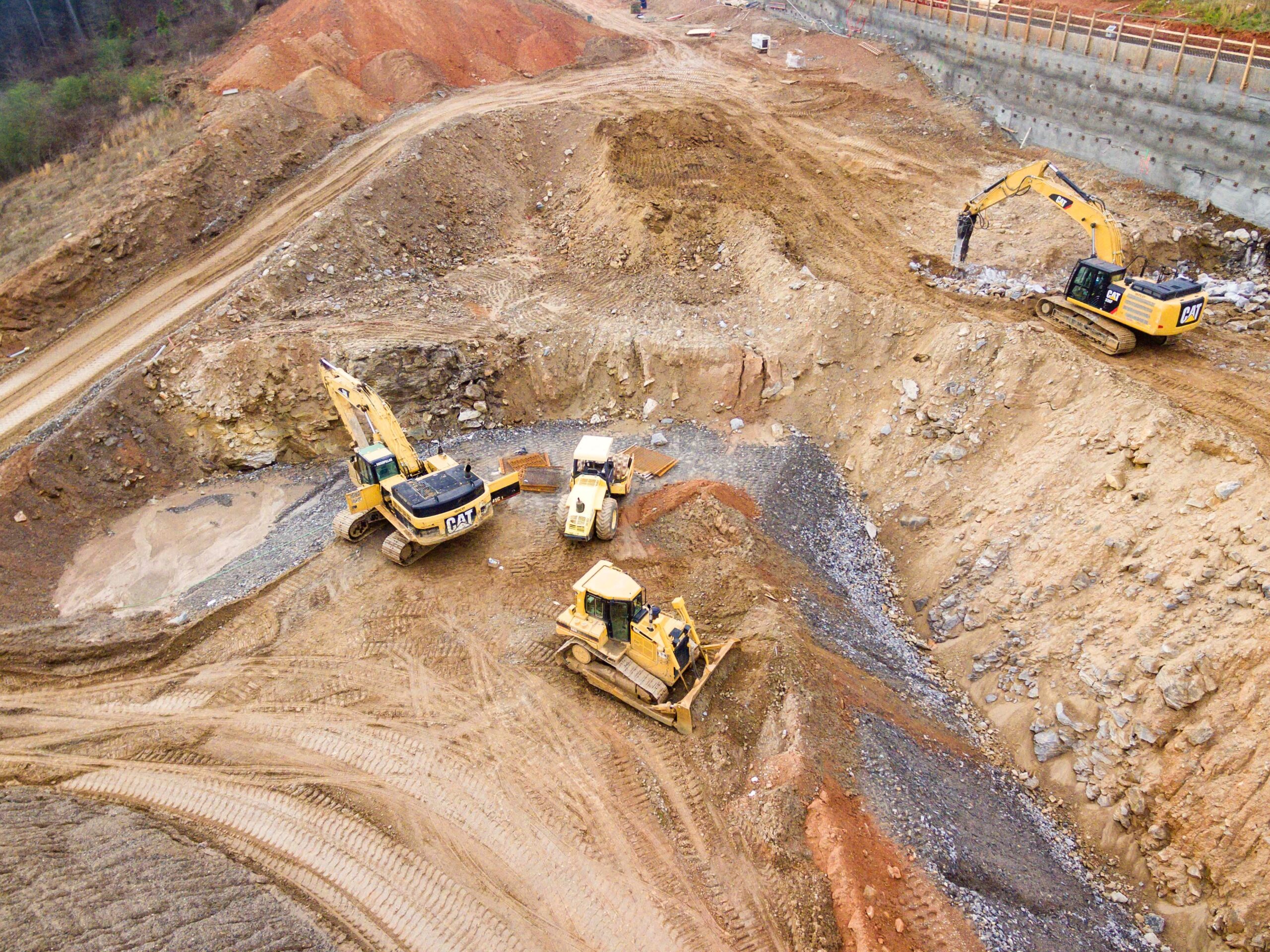 The new capital is flooded with fresh funds. This is because the government has confirmed that Abu Dhabi will invest billions of dollars into the State Capital (IKN) project. Later, Abu Dhabi will join Shenzhen, China, to handle IKN construction.

Coordinating Minister for Maritime Affairs and Investment Luhut B. Pandjaitan said Abu Dhabi had expressed a commitment to invest tens of billions of US dollars in IKN. The funds, said Luhut, will go to SWF Indonesia, namely the Indonesia Investment Authority (INA).

MBZ is the third president of the United Arab Emirates. In addition, Luhut revealed that the Russian side and the Chinese multinational company, Huawei, are also interested in participating in this new capital mega project.

“All interested countries that have made a deal are from the United Arab Emirates [UAE] which will concentrate on the financial center,” said Jokowi to CNBC Indonesia, some time ago (18/8/2022).

Besides the UAE, Jokowi said that South Korea is also interested in working on the development of smart cities in IKN.

Then, for design supervision and review, Jokowi said Japan intends to enter the megaproject.

Not only these countries, but Saudi Arabia has also expressed interest in investing in IKN. However, the country has not yet determined the targeted investment field in IKN.

“Lastly, the Saudis are also the same, they want to join but in what block, it could be the education block or the health block,” he said.

In the 2023 State Revenue and Expenditure Budget Plan (RAPBN), the government has set a financing fund for the State Capital (IKN) in East Kalimantan of IDR 23.6 trillion for next year.

However, this value is still far from the total needs for the IKN development budget. Therefore, the government will need investment commitments from the private sector, both domestic and foreign.

President Targets Economy to Increase by 5.9% and Poverty Rate by...