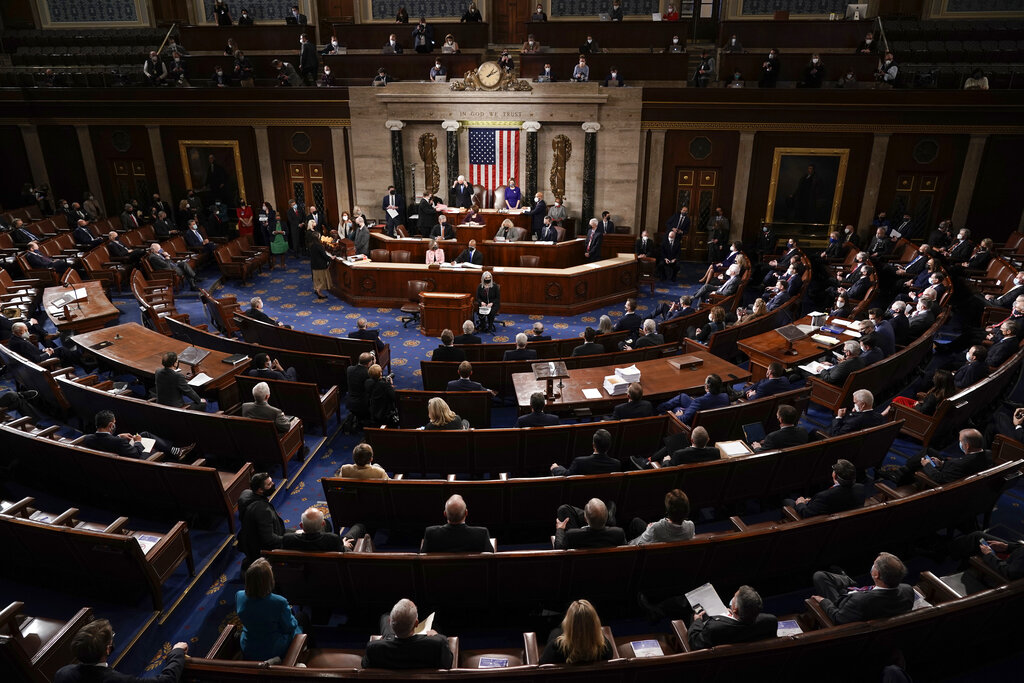 The trial is here. After weeks of tension in the House following the Jan. 6 insurrection that pushed lawmakers to impeach Donald Trump for the second time, the focus is shifting to the Senate as the impeachment trial kicks off tomorrow.

We’re still awaiting answers to big questions, including how long it will last and whether witnesses will be called. And while it’s highly doubtful enough Republicans will join Democrats to convict Trump, the arguments used by both Trump’s lawyers and House impeachment managers will hold critical clues for the future of the post-Trump GOP and the Democratic midterm message.

The first and second impeachment processes clearly are quite different. This time is also far more personal to many in the Capitol — and the country — compared to a phone call with a Ukraine leader. It is clear that the content of the deadly Jan. 6 riot is likely to serve as a reminder to many who are still reeling from last month’s events.

Both parties are on board with a speedy trial, with Democrats eager to focus their attention on passing President Joe Biden’s agenda and confirming his Cabinet nominations, while Republicans are dreading weeks of focusing on Trump’s actions.

Right now, we are looking at a weeklong trial — possibly two. Senate Majority Leader Chuck Schumer and Senate Minority Leader Mitch McConnell are finalizing the trial’s organizing resolution, which the Senate will pass before the trial arguments begin and make the timeline more clear.

The Total Number of Foreign Tourists to Indonesia Has Reached 3.9...