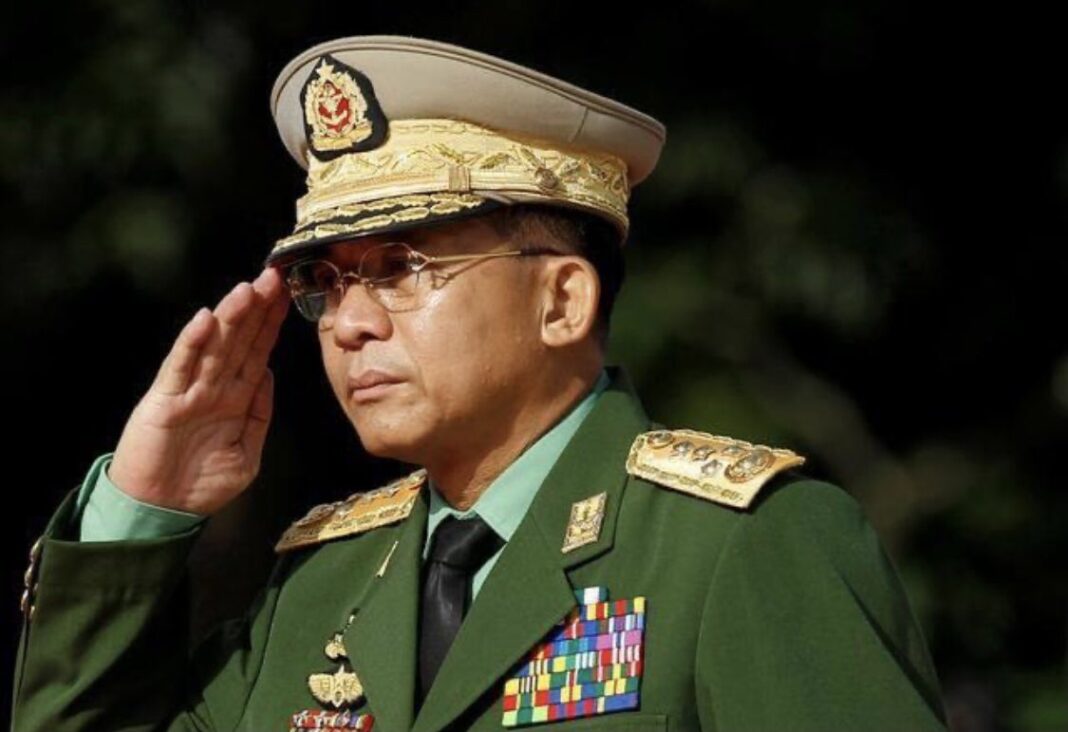 The Myanmar military has released about 400 people, including formerly ruling party lawmakers, and has ordered them to go home, lawmakers from the party said Wednesday. Senior officials of the National League for Democracy, including party leader Aung San Suu Kyi, apparently remain under house arrest following Monday’s coup.

With coup leader Senior Gen. Min Aung Hlaing serving as its chairman, the 11-member council is tasked with launching a new election commission and other bureaucracy related job. Meanwhile the takeover has not been met by any major protests. But signs of public anger and plans to resist have begun to surface, especially online.

The clatter of pots and pans — and the honking of car horns — rang out across the country’s biggest city Yangon on Tuesday evening after calls for protest went out on social media. An NLD politician said that the party did not plan street protests, but working to “settle the problem peacefully”.

People have been encouraged to show their opposition through acts of “civil disobedience”. also launched a “Civil Disobedience Movement” Facebook group to declare opposition and share ideas. By Wednesday morning, some 24 hours after its launch, it had nearly 150,000 followers.

PLN Will Build SPKLU in Sulawesi, Papua and Nusa Tenggara. What...