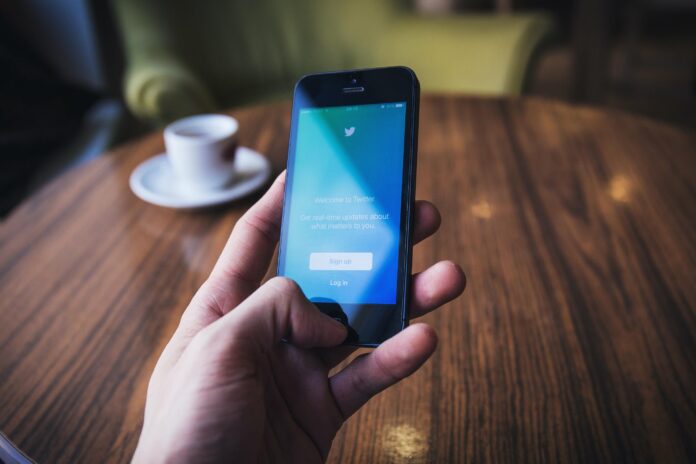 Communities feature is officially launched by Twitter this week. This feature allows users to invite a number of friends into a group, so they can interact more intensively in groups. Twitter’s new feature will be similar to Facebook Groups.

“Starting today Twitter is piloting Community, a way to find and connect with people who share your interests,”

Quoted from Kompas.com, just like Facebook groups, the Communities feature on this app also has a moderator who acts as the group’s main controller. Moderators can choose who is allowed to join the group.

In other words, to enter a community, a user must be invited by a moderator or other member. Each community will have a moderator who plays the role of rules and sets the focus of the conversation.

“Communities are currently only accessible by invitation. We’re working on ways that users can find and join as members in the community they want,”

Moderators can also create special rules or block members if they act out of bounds.

The Community feature was first introduced by Twitter last February. Those who join it will have a special group timeline. It is present on iOS and Twitter.com as a place to tweet about user interests separately from their timeline.

The tweet is public. However, only people in the community can reply and can interact, either in the form of likes or retweets.

While Twitter users can only tweet about certain conversations to a community, others can still read, quote Tweets, and report Tweets from that community.