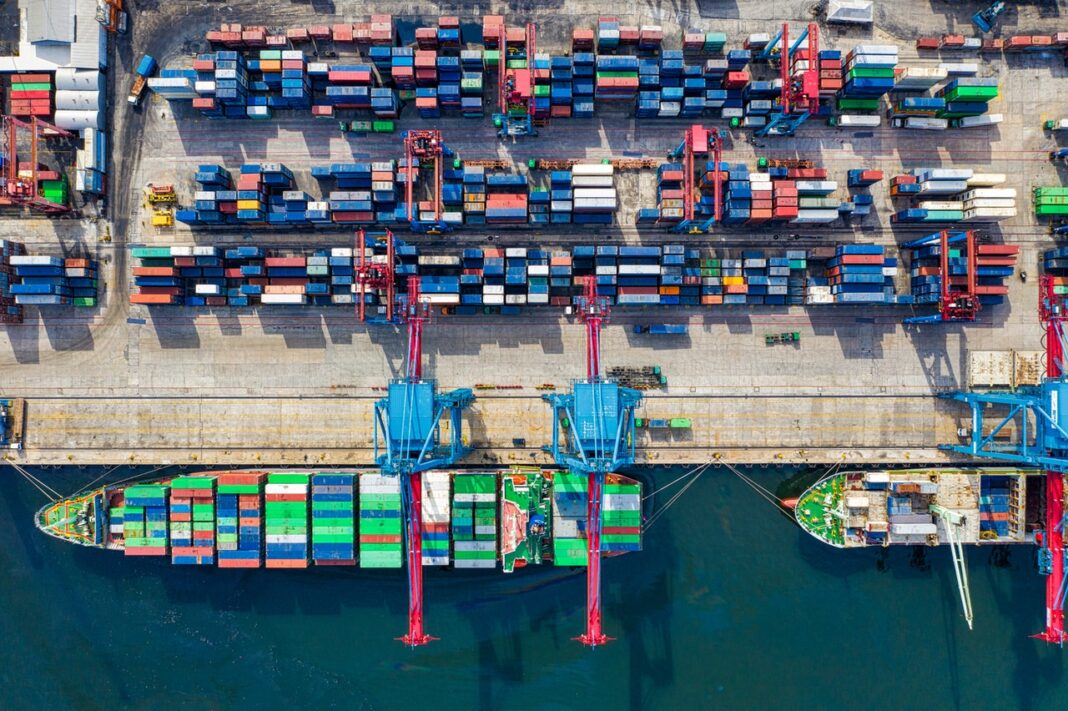 Indonesia climbed up a notch to fourth position in the latest ranking of ASEAN member states exporting different commodities to China last year.

Indonesia improved its ranking owing to a 10.1-percent increase in its exports to China to reach US$37.4 billion last year.

Last year, Indonesia’s exports to China were below those of Vietnam, at US$69.5 billion; Malaysia, US $66.7 billion; and Thailand, US$43.billion.

Quoting data from the General Administration of Customs of the People’s Republic of China (GACC), the China-Indonesia trade was valued at US$78.5 billion last year, with Indonesia’s imports from China reaching US$41 billion, down 10.1 percent as compared to a year earlier.