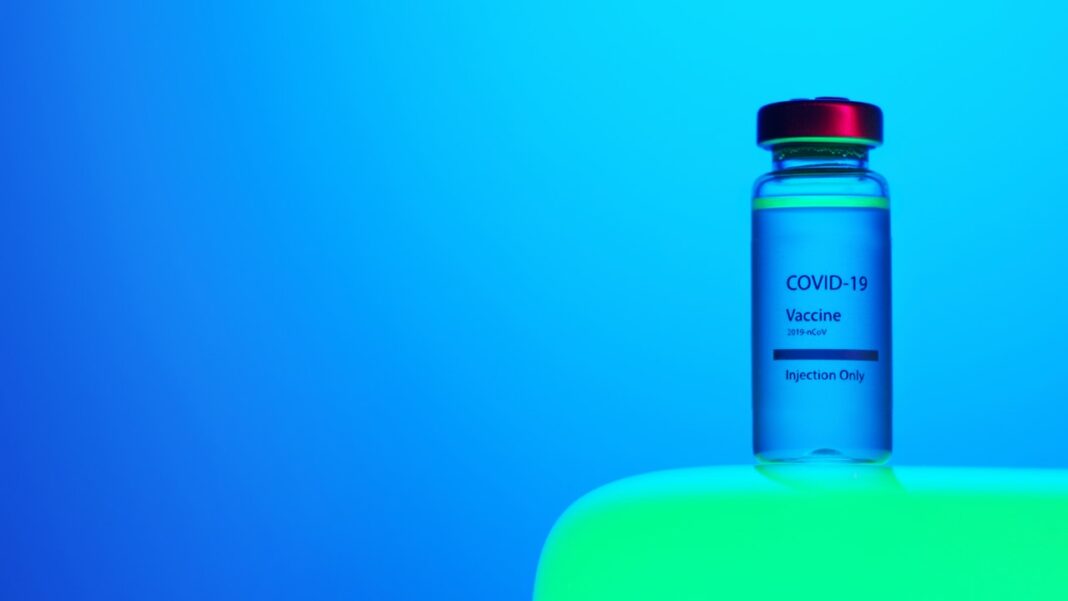 The vaccine produced by Pfizer and BioNTech is 98.8 percent effective at preventing deaths or hospitalizations due to COVID-19, the head of Israel’s health ministry said.

The Times of Israel reported that the director-general of Israel’s health ministry, Chezy Levy, said in a statement that data collected by his agency also found the vaccine to be 99.2 percent effective at preventing serious cases of the disease. Data analyzed by the agency included only patients who received both doses of Pfizer’s vaccine, the newspaper noted.

“The vaccine dramatically reduces serious illness and death,” said Levy, according to The Times of Israel.

Israel has won praise for the rapid pace of its program, which so far has led to roughly a third of the country’s population receiving a vaccine. The country’s government has also faced criticism, however, over availability of the vaccine in Palestinian-held territories, including the Gaza Strip, with Palestinian authorities calling on Israeli officials to increase the number of vaccines provided to the millions of Palestinians living in those areas.