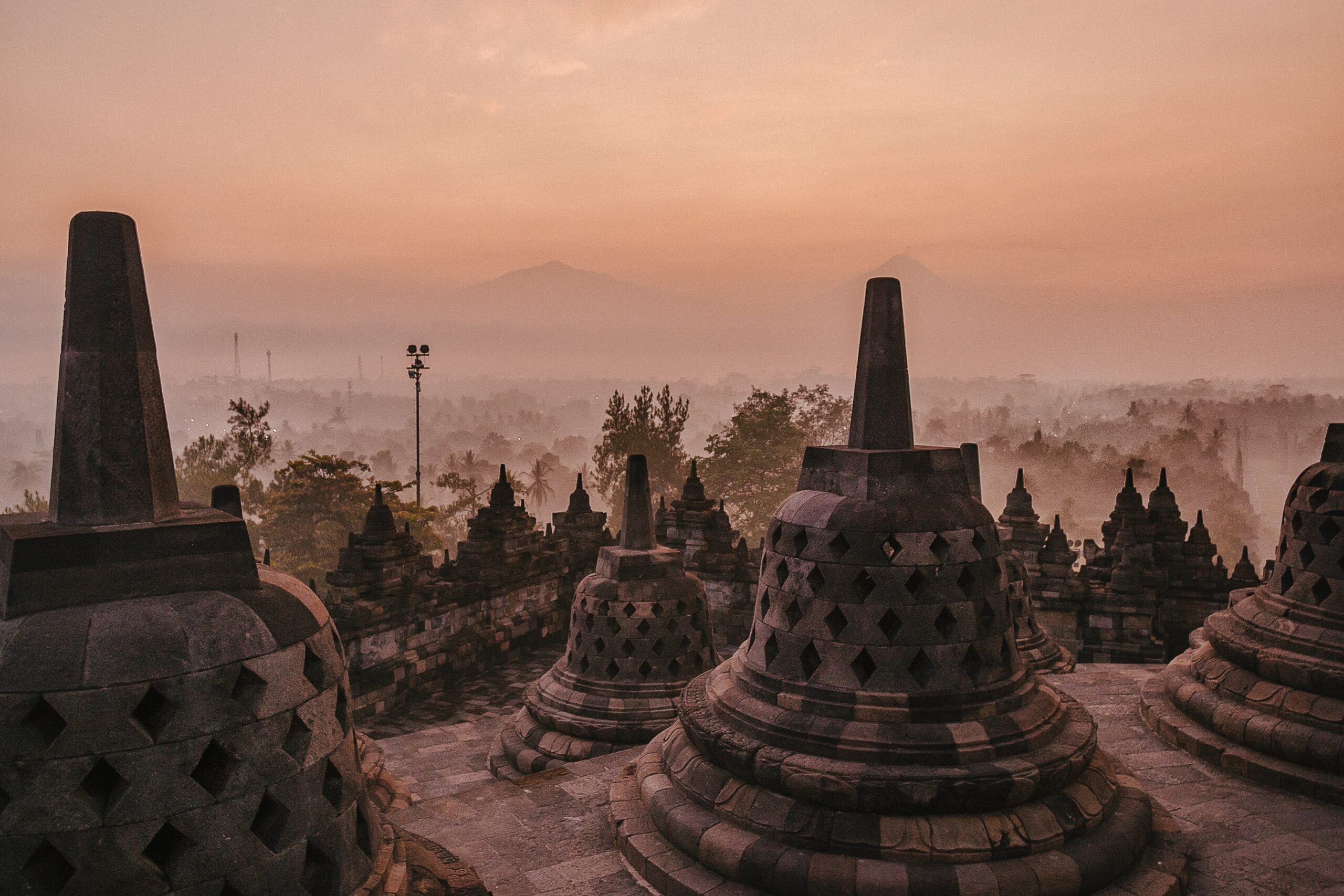 The entrance ticket price for Borobudur Temple in Magelang, Central Java, is rumored to be increasing to Rp. 750,000. This made the Indonesian people shocked because the previous ticket price was only Rp. 50,000. In response to this, Jokowi ensured that the increase in entry rates for local and foreign tourists would not be carried out.

After attending a Limited Meeting on Tourism at the Presidential Palace in Jakarta, Tuesday (14/6/2022), Minister of Public Works and Public Housing (PUPR) Basuki Hadimuljono said the public entrance fee was still charged at IDR 50,000 per person.

“The bottom line is that there is no increase in tariffs, it’s still IDR 50,000. High school students and below are still IDR 5,000,” Basuki said when he was met by media crews in the Jakarta Presidential Palace area, Tuesday (14/6/2022).

However, Basuki explained that the Government will only limit the entry quota, which is 1,200 people per day by requiring visitors to register online first.

In addition, he said visitors must also be accompanied by a registered tour guide, and wear the footwear provided.

“You can’t wear ordinary shoes because they erode rocks, so footwear is provided to go upstairs,” he said.

The government considers that the policy of limiting the visitor quota is carried out for the conservation of the largest Buddhist temple.

Previously, the Coordinating Minister for Maritime Affairs and Investment (Menko Marves) Luhut Binsar Pandjaitan also gave an example of how to preserve the Borobudur tourism object with Egypt, which also forbade visitors to climb up to the Pyramids.

“Like Egypt, for example, it has been forbidden to go up to the pyramids at all. The Coordinating Minister has also studied it, including Machu Picchu,” said Basuki.

For information, Coordinating Minister for Maritime Affairs Luhut Binsar Pandjaitan previously conveyed the plan to increase the ticket price for the Borobudur Temple to Rp. 750,000.

Luhut said the increase in tariffs and restrictions on visitors to Borobudur Temple had been considered and suggested by the United Nations Educational, Scientific, and Cultural Organization (UNESCO).

This was conveyed by Luhut in a meeting with the Budget Agency of the House of Representatives (DPR) on Thursday (9/6/2022).

Luhut said that related to the determination of the tariff for Borobudur Temple which rose to Rp. 750,000, a comprehensive study had been carried out with UNESCO. Meanwhile, this tariff was postponed because it was considered too expensive.

“We made a comprehensive study with UNESCO there, and the figures came out,” said Luhut during a meeting at the DPR Banggar, Thursday (9/6/2022).

Pertamax Price Increase Discourse Does Not Cause Inflation

PPKM is Extends, Try this Way to be Free from Burnout While Working at...