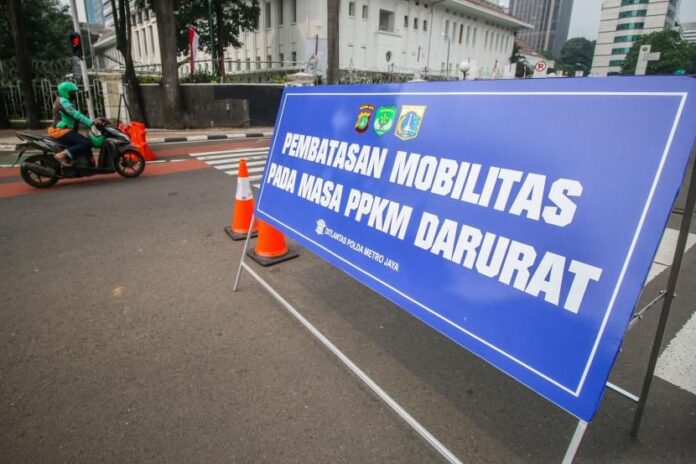 The Policy for the Implementation of Restrictions on Community Activities (PPKM) throughout Indonesia ends Monday (9/5). The revocation of this rule applies to all PPKM levels previously set by the government.

However, it is not yet known whether the government will continue with this policy or not. The end of the PPKM was also followed by the number of Covid-19 transmissions which continued to decline and could be controlled in Indonesia.

Previously, the Java-Bali PPKM was implemented for three weeks, since April 19. Meanwhile, PPKM for areas outside Java-Bali only started on April 26, and all of them ended today.

As for PPKM outside Java-Bali two weeks ago, the number of regions with level 1 status increased from 84 regions to 131 regions. Meanwhile, at level 22 it fell from the previous 259 to 216 regions.

A similar decline also occurred in level 3 PPKM areas from the previous 43 regions to 39 regions. Meanwhile, there are no more districts/cities outside Java-Bali that are included in the PPKM level 4 category.

Covid-19 news in the last week

Based on data from the Covid-19 Handling Task Force, the addition of positive confirmed cases in a week reached 1,391 cases. The highest addition of 250 cases happened on Thursday, April 5, 2022.

Meanwhile, the total recovered cases reached 156,381 and 6,153 active cases were either treated in hospitals or several other self-isolation facilities.