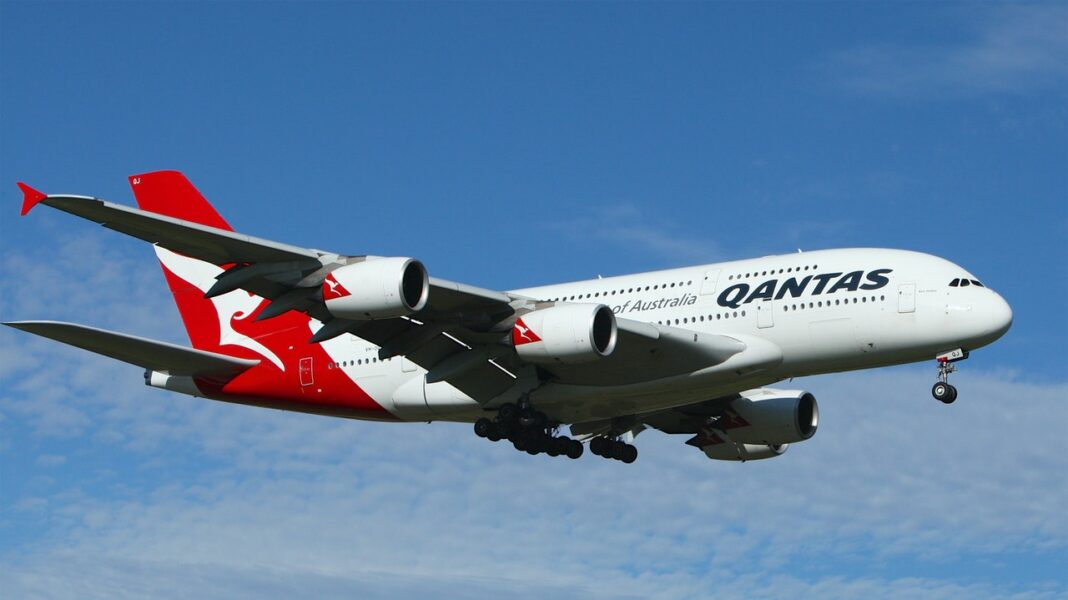 Qantas Airways does not expect to resume international travel apart from New Zealand until late October after the Australian population is vaccinated for COVID-19, the airline’s chief executive said on Thursday.

The Sydney-based airline had been selling seats on international flights from July 1.

But there has been a huge surge in COVID-19 cases around the world since those July flights went on sale in early January, Qantas chief executive Alan Joyce said. There were also new coronavirus variants emerging.

Those tickets sold for flights after July 1 and before Oct. 31 are being refunded. “We are now planning for international travel to restart at the end of October this year in line with the day for Australia’s vaccine rollout to be effectively complete,” Joyce said.

Australia’s immunization program began this week. The government expects vaccine will be made available to anyone who wants it by October.

But Australia plans to administer a second dose of the AstraZeneca vaccine 12 weeks after the first. The wait between doses of the Pfizer product is only 3-to-4 weeks. So some of those taking AstraZenca might not be effectively vaccinated by the end of October.

The Australian government would have final say on the resumption of international travel and would take into account issues including the effectiveness of vaccines on reducing virus transmission, Joyce said.

“We’re confident that there should be a good case for it opening up in October,” he said. Australia has banned its citizens from leaving the country except under limited circumstances in a bid to prevent them bringing home infections. Most of Australia’s COVID-19 cases were infected overseas and are diagnosed during 14-days hotel quarantine which are mandatory for travelers on arrival.

Qantas on Thursday posted a 1.47 billion Australian dollar ($1.17 billion) statutory loss for the six months through December and a AU$6.9 billion ($5.5 billion) fall in revenue due to pandemic restrictions.