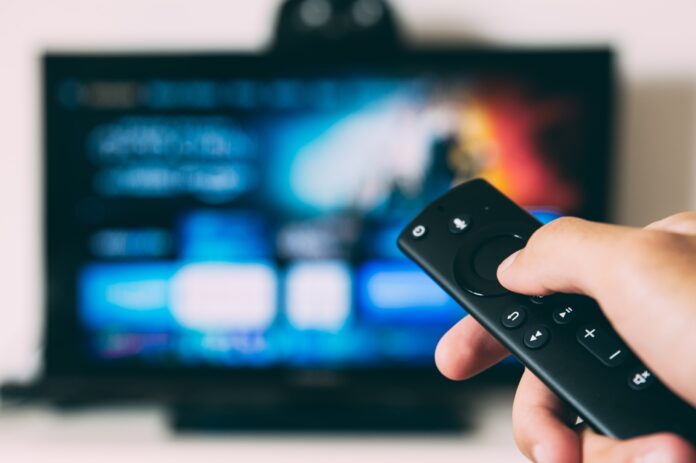 SEA Today is managed by PT Metra Digital Media (MDM) as a subsidiary of Telkom which is engaged in digital content media. The soft launching was be held on the Youth Pledge Day and attended by Minister of State Owned Entreprises (BUMN); Erick Thohir, and Minister of Tourism & Creative Economy; Wishnutama Kusubandio.

In his remarks, BUMN Minister, Erick Thohir said that the aim of SEA Today is to become a reference TV for news about South East Asia.

“We will promote about Indonesia and South East Asia to the world with the content of food diversity, cultural wealth, tourist destinations, infrastructure development and of course good news about Indonesia,” said Erick quoted from his Instagram account @erickthohir, Thursday (29/10/2020)

The Minister of Tourism & Creative Economy, Wishnutama Kusubandio said SEA Today could be a new media to strengthen public communication about tourism and Indonesia’s creative economy to international audiences.

“It is hoped that this channel can become an extension of information about the potential of nature, culture and the creative economy of Indonesia that can attract tourists and foreign investors. The challenge in the future is how we create the material into interesting communication content,” Wishnutama said, quoted from the website Telkom (telkom.co.id).

The first live broadcast was the SEA Morning Show, which is presented every day from 06.00-09.00 WIB. Served in English, the SEA Morning Show starts the morning with current events, live reports from the scene, talk shows, performances & features from Indonesia, Southeast Asia and the world.

“SEA Today is part of Telkom Group’s efforts through its subsidiary, MD Media in expanding its business, especially digital content providers. Hopefully SEA Today can become a channel that brings Indonesia’s name to the world, providing news that is not only fast, but also precise and accurate,” the President Director of Telkom, Ririek Adriansyah explained, quoted from the Telkom website (telkom.co.id).

SEA Today is planned to be distributed overseas through partnerships with international media in 10 countries. Some of the targeted countries are the United States (US), UK and South Korea. In the future, Telkom will open opportunities for cooperation with content providers in order to enrich and improve the quality of content, including media partners to expand reach.

The presence of SEA Today is expected to be a new media to present a positive image of Indonesia and open the world’s eyes to potency and achievements, both in terms of natural wealth, society and culture, as well as opportunities to increase investment. Hopefully this can contribute to the growth of various industries in Indonesia and the national economy.

Croatia was Again Hit by Another Earthquake, 6.3 M, Two People were Killed